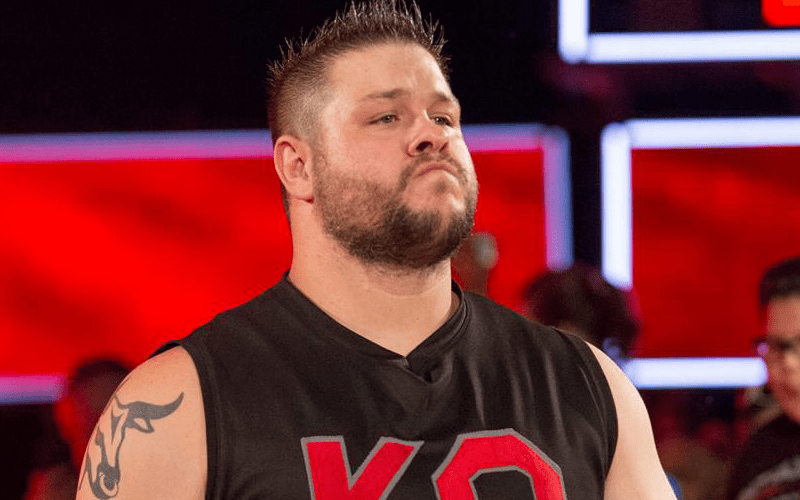 KO changed his name on Twitter to “soon” a couple of weeks ago. This was apparently done to reflect the fact that his WWE return is on the way. Now he has a different name on social media.

Owens changed his name to “soon-ish.” We’re not quite sure which has less time attached to it, “soon” or “soon-ish,” but either way at least his name isn’t “a long time away.”

We will have to wait and see when WWE decides to bring Kevin Owens back to television, but fans are eagerly awaiting the moment when a slimmer KO comes out to show off his new tattoo and get back to business.