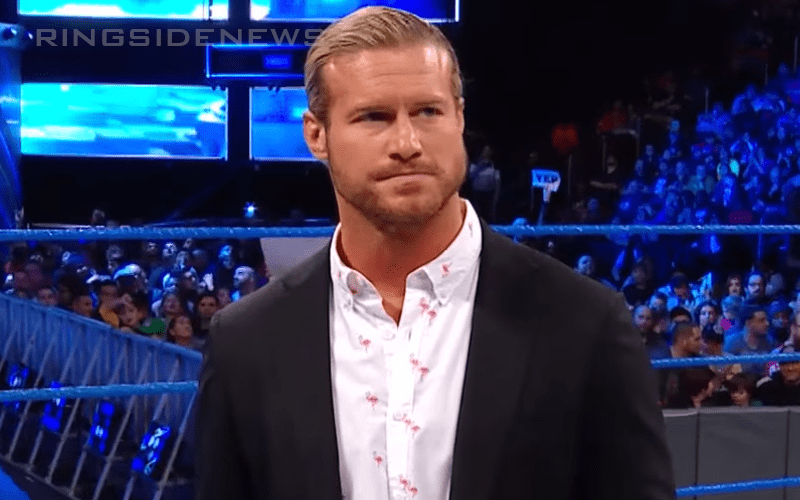 There are rumors floating around that Dolph Ziggler is leaving WWE soon. There has been no actual confirmation to these rumors. That won’t stop people from blowing any story about a veteran like Ziggler leaving out of proportion.

Bryan Alvarez recently addressed these rumors during Wrestling Observer Live that were put into high gear because Dolph Ziggler changed his name on Twitter and opened a ProWrestlingTees store with his brother.

“I can’t tell you anything about it because I don’t know. I know that there are people in WWE who think he’s leaving imminently. I know there are people that think that he’s not leaving. I don’t know what his contract status is. If he’s working without a contract then I think it’s possible that he could leave, but I think they’re going to throw like a ton of money at him for him not to leave. If he is under contract I think there is like zero chance they’ll offer him a release.”

Alvarez noted that he’s been wrong before, but there’s not much of a chance that Dolph Ziggler will be let go. Also, Ziggler isn’t the only WWE Superstar with a ProWrestlingTees store either so there’s probably nothing to worry about.

To top it off, Ziggler sent out the following tweet earlier today which seemed to address the rumors about him leaving WWE.