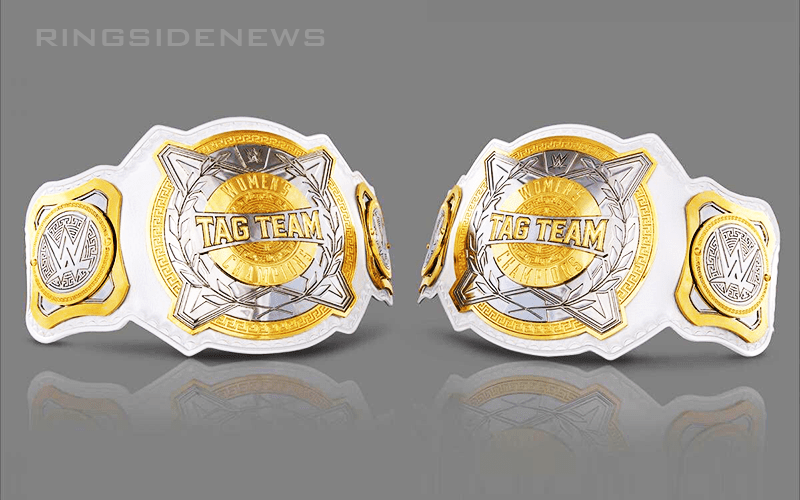 Alexa Bliss made a huge announcement during her Moment Of Bliss segment last night on RAW. She said the WWE Women’s Tag Team Titles will be determined at the Elimination Chamber pay-per-view and the internet loved hearing this news.

Joe Peisich noted on Barnburner’s No Holds Barred podcast that WWE already has some big plans in mind for their new titles at WrestleMania.

The Boss & Hug Connection has been brewing for a long time and WWE hasn’t given up on them yet. It seems that the WWE Women’s Tag Team Titles are destined to be around their waists. A WrestleMania match against Trish and Lita could also fulfill all of those teases that WWE has been laying down about a match between the four of them.