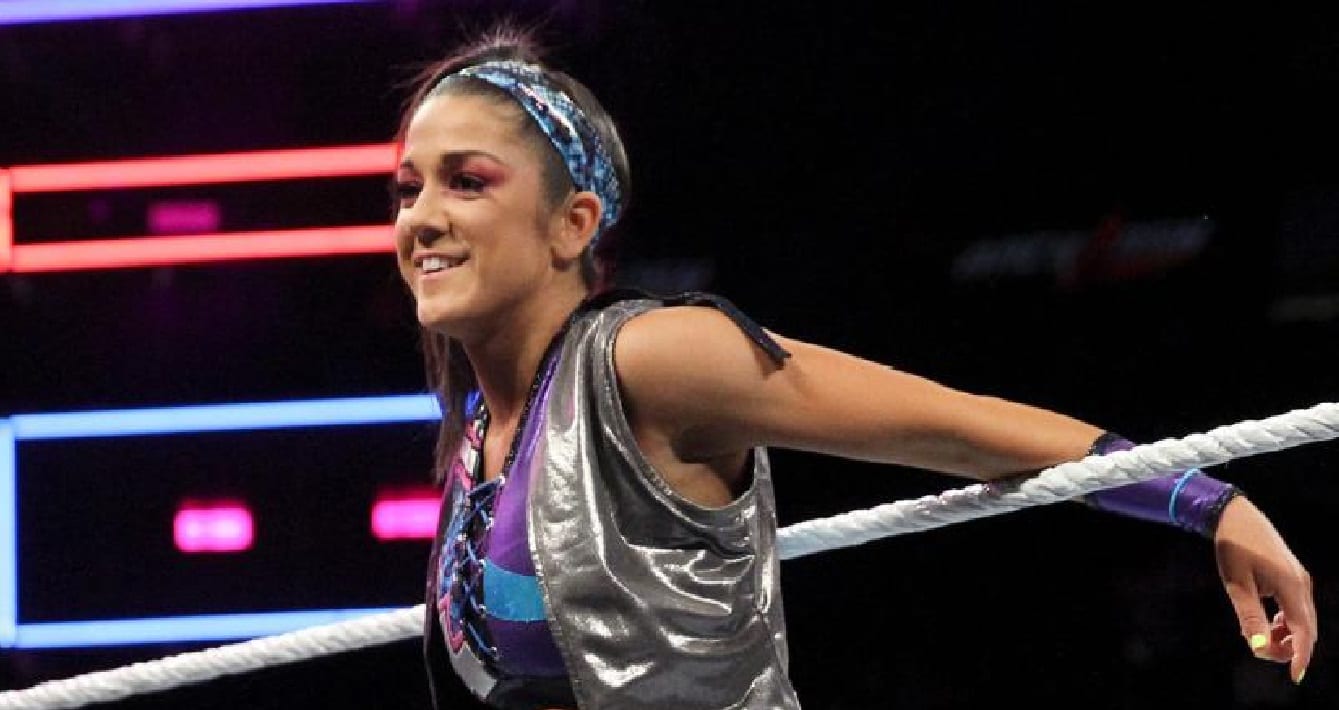 Bayley recently spoke to Planeta Wrestling where she revealed that her next goal in her partnership with Sasha Banks is to hold WWE Women’s Tag Team Titles.

When you think about Women’s Tag Team Titles in WWE, it brings up the obvious question of how they would do it. Would each brand get their own set of titles or would the championship float from brand to brand when they change hands. The specifics would need to be worked out, but it won’t stop fans from wanting to see the next step in WWE’s Women’s Revolution.

Only time will tell how long it will be until the WWE fans get a chance to see Women’s Tag Team Titles, but Bayley is certainly ready for it when that day comes.