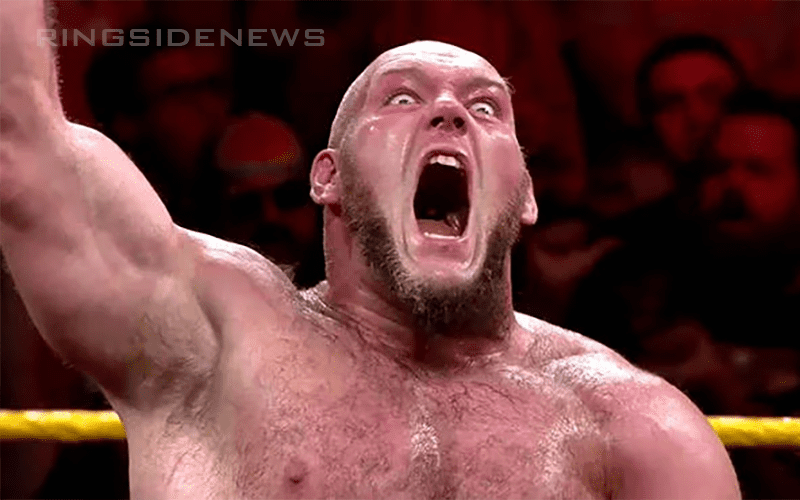 WWE teased a possible appearance by Lars Sullivan during tonight’s episode of SmackDown Live on their website today. Below is an excerpt of what they wrote.

“The one Superstar conspicuous by his absence was, of course, Lars Sullivan, whose impending arrival was announced before the other five were confirmed. Perhaps SmackDown LIVE will provide a glimpse of The Freak Tuesday night at 8/7 C on USA Network.”

As previously reported, Lars was scheduled for last week’s television tapings but was unable to make it because he reportedly suffered an anxiety attack.

Will he show up on tonight’s show? That remains to be seen. Check back here at 8PM ET for our live play-by-play coverage of the show.