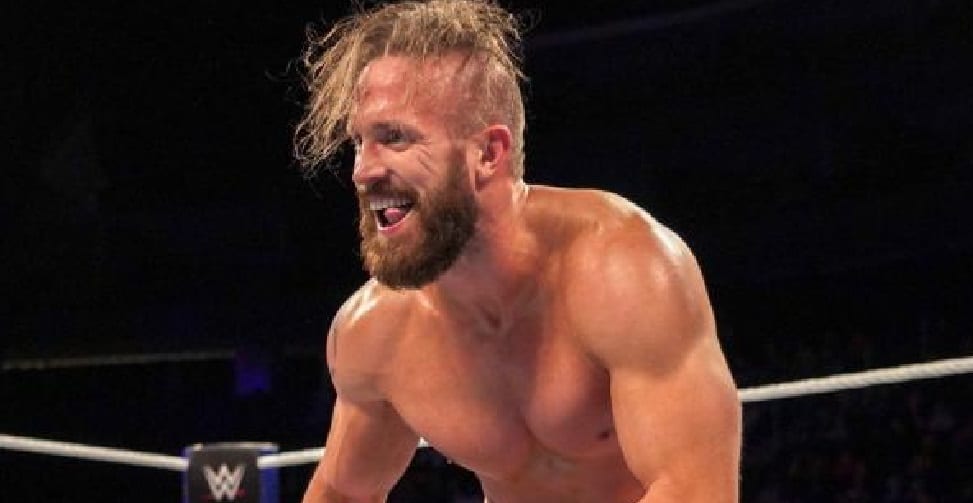 WWE has a lot of Superstars on their many rosters and not all of them can get proper time on television. Mike and Maria Kanellis are on 205 Live right now, but you might not know it if you just watch the matches.

Mike has been left out of the ring on 205 Live for a little bit now and it seems to be becoming a part of his character.

Maria Kanellis will advocate for her husband to Drake Maverick, but it doesn’t seem to do much good. Mike Kanellis recently commented on the fact that he doesn’t need a push in WWE because he continues to push himself every day.

“I appreciate the kind words. But I don’t need a push. I push myself every day.”

It is great that Mike Kanellis is keeping this kind of positive thinking, however, a push from WWE is much different than the kind of self-motivation that Kanellis has.

Hopefully, his hard work will pay off eventually. In the meantime, WWE isn’t the only major player in town anymore and Kanellis did find much more success elsewhere before coming to WWE.