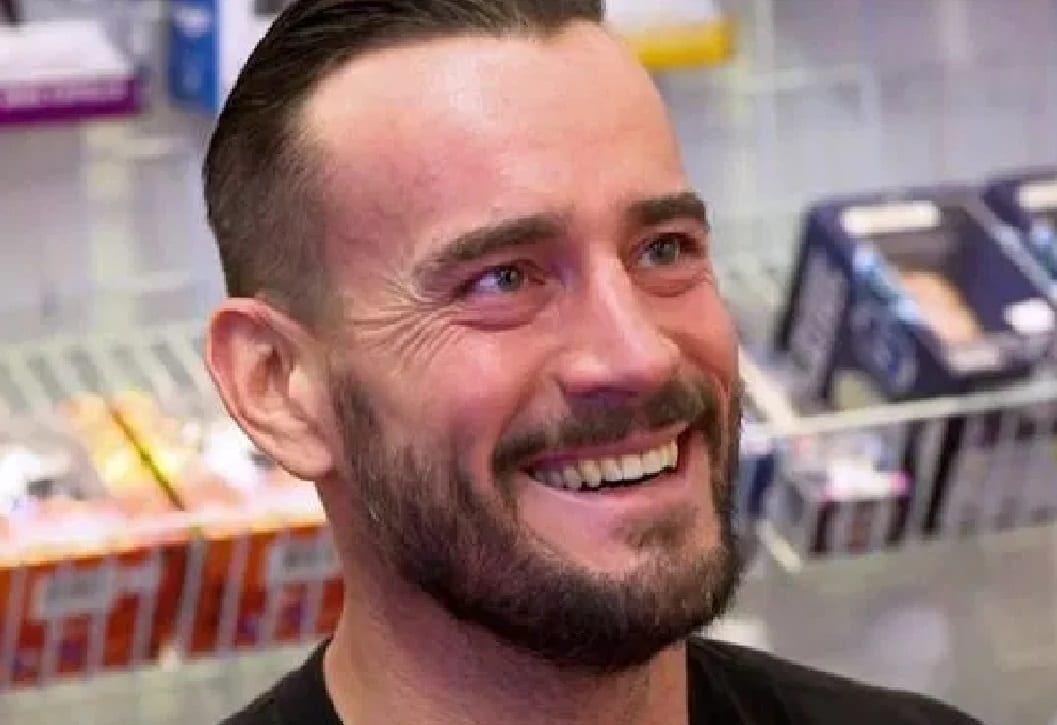 All Elite Wrestling could be a storybook tale of underdogs fighting against a bigger machine. They certainly have a lot of momentum right now, but one comparison to the comic book world caused CM Punk to comment.

Writer and comedian Mike Lawrence tweeted out a very likely comparison to All Elite Wrestling with the comic book world when he said:

“All Elite Wrestling reminds me of Image Comics. The established publishers were skeptical and within a few years they were copying everything and begging those creators to come back. This really is the best thing that could happen to .”

CM Punk didn’t waste any time to poke a hole in this comparison when he asked if this meant that “most books won’t even come out” and “nobody can draw feet.”

The former WWE Champion received a reply from Lawrence saying that AEW can push for the rights of talent in an abusive industry. This prompted even more analysis from the Second City Savior.

“‘Just draw your character standing in some smoke, or fog. Or give him a cape and have that drape over their feet'”

Hurricane Helms is a big comic book fan as well and found this comparison interesting. Lawrence said, “If All Elite leads with ethical practices they’ll be able to tempt talent and expose the shittier practices of other companies.”

Hurricane Helms offered further commentary when he expanded on the comparisons of All Elite Wrestling and the comic book world.

“There are a lot of YoungBloods, a couple of Wildcats and Cody is the Spawn of Dusty.”

It seems like these questions will be answered soon enough. It should be noted that Image eventually became a viable competitor in the comic book world as they used some of the top artists at their disposal. However, only time will tell if The Elite will find the same kind of success in their current journey.