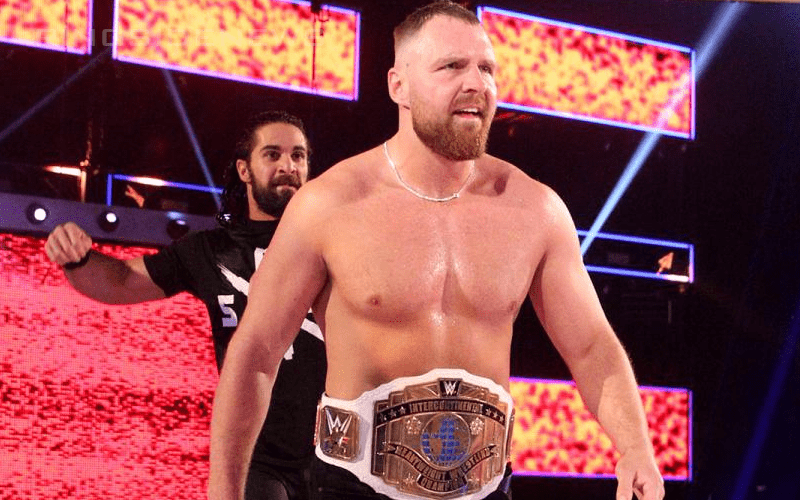 Seth Rollins and Bobby Lashley book-ended RAW against each other, but it was very interesting how it came about. The show started with a pull-apart between Bobby and Seth and then Lashley interrupted the IC Title match at the end of the night and beat down Rollins.

Dave Meltzer noted on Wrestling Observer Radio that WWE has a few options of where Ambrose could go next with his story as champion. A big hint could have been the six-man tag match that Ambrose competed in to open the show, but out of those opponents, only one plausible option comes to mind.

“In the end, Bobby Lashley cost Seth the Intercontinental Title so it looks like, I don’t know what they’re gonna need to Dean because Dean is going to need a new challenger if Seth is married to Bobby Lashley. So, did they seem to build anyone? Not really.”

“I mean the babyfaces against Ambrose was Seth who was just with Ambrose and John Cena — he may work with Ambrose, but he’s gonna be gone pretty soon. Finn Balor, I guess it could be Finn Balor later, it’s possibl.”

Dean Ambrose might not need an opponent for his title rolling into the Royal Rumble because he’s already announced for the Royal Rumble match. There are a few options that WWE has for Ambrose in the meantime so we will just have to see who is able to step up next to face The Moral Compass next.