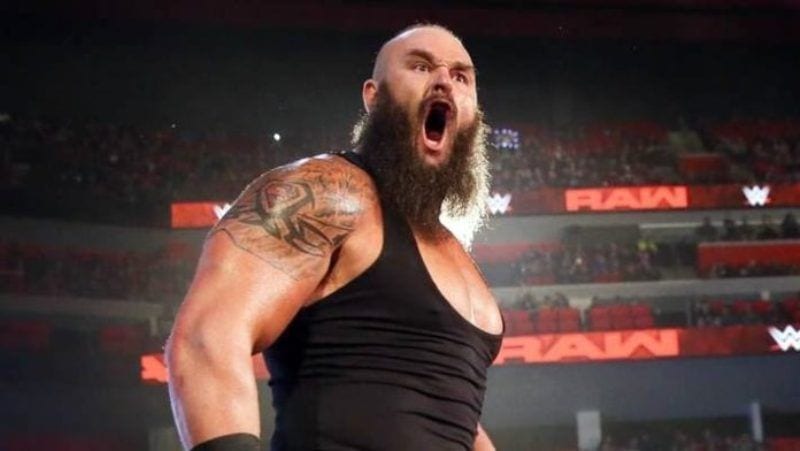 Brock Lesnar will defend the Universal Title against Braun Strowman at WWE’s Royal Rumble pay-per-view in Phoenix Arizona on January 27th. However, when Lesnar showed up on RAW this week, there was no contact made at all.

Dave Meltzer explained on Wrestling Observer Radio that WWE had a very good reason for simply teasing a physical confrontation this time around.

WWE knows how to book their Superstars in a variety of situations. That’s why they booked an angle where Strowman got mouthy with Brock Lesnar and the Universal Champion simply stalked the ring only to leave. Those mind games played into the story, but they were also needed.

Hopefully, Strowman will be able to get cleared in time before the Royal Rumble pay-per-view so The Beast Incarnate can get those hands.