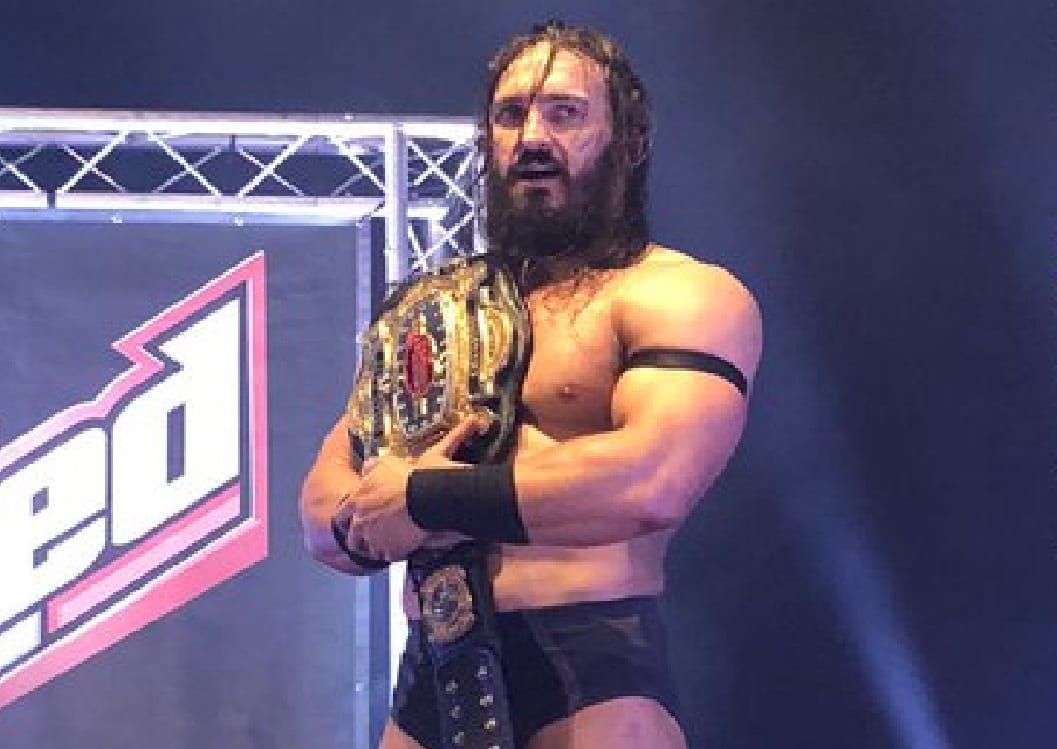 United Kingdom crowds are known for their amazing chants. They are the ones who hold up their shoes because they hate Zack Gibson. That is one of the best chants a crowd has ever done on WWE television.

When former WWE Superstar (now Pac) returned to Newcastle to work for Defiant Wrestling he received a huge ovation from the crowd — and a song. While singing about Pac “coming home” and he obviously enjoyed it. How could he hate it?

Pac took on David Starr for a Defiant Wrestling television taping of Loaded which will air on their YouTube Channel. We won’t spoil the match for you just in case you’re not a fan of spoilers.

It was a pretty special moment for everyone involved which you can feel by the video evidence below.

Pac had to walk away from WWE and even turned down an appearance at ALL IN, but all of that sacrifice was obviously worth it for this moment to become a reality.