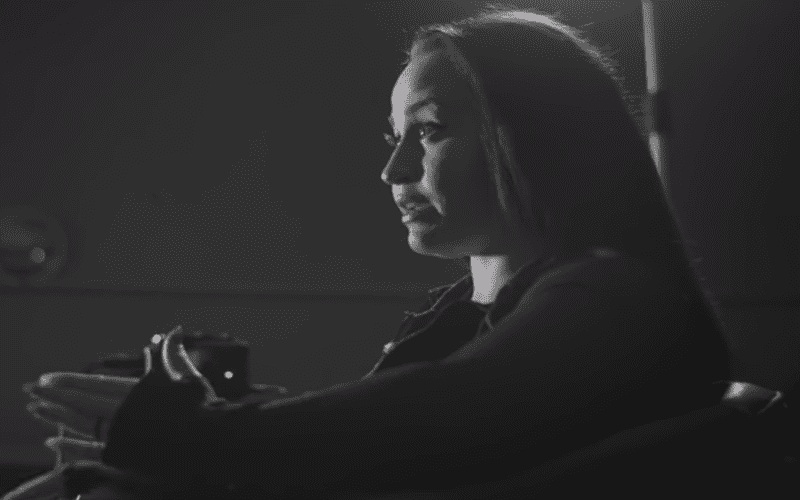 One of the most impressive signings Impact Wrestling have had in recent memory is that of Jordynne Grace- an up-and-coming indie wrestler who has been wrestling since the age of 14.

Grace was recently interviewed by JD on Cutting Corners, where she addressed whether she had been contacted by WWE in any capacity before signing with Impact Wrestling. The wrestler also gave an insight into how Impact has been treating her since she arrived.

The 22-year-old revealed that WWE have contacted her in the past, but only for extra work. The same applies to ROH. She attended tryouts for that company, but was never brought in. Impact, however, gave her the chance to shine.

“Well, I’m not going to lie to you. Give you a little exclusive here. Never been contacted by the WWE besides for extra work, and there was something weird about the Mae Young Classic which I’m sure you’ll ask me about in a second too. Ring Of Honor — I don’t know if you know my husband Jonathan Gresham, he is signed to Ring Of Honor, he’s been signed there for 2 years. I don’t know. Honestly, I have no idea. I went to tryouts, did all that stuff but I guess there was no interest in me and IMPACT was the first ones that reached out to me with a plan. You know? Like a plan of attack. They gave me a direct thing that they wanted to do with me and I really embraced that and I liked that so that’s why I signed with them.”

Additionally, Grace explained how much she has been enjoying her time with Impact Wrestling. As Grace explains, Impact have four storylines for women right now, and none involve bunching women up together for TV time.

“I think it’s amazing. All the people I feel like I know there are from the indies. They’re the people that never really got the look by WWE because they’re so underrated. They have one of the best rosters because they decided to take a chance on some of these people like Willie Mack — he doesn’t have that conventional look but he is incredible, right? Other than that, they have so many different womens’ storylines going on right now and they’re actually taking time out to think about these womens’ storylines. They’re not just throwing women in six-man tags, right?

You can take a listen to the entire interview below:

Do you see Grace as a future Champion in Impact Wrestling? Do you agree with her ideas of how Impact has treated their women in comparison to WWE? Let us know your thoughts, opinions, and reactions in those comments below.

With H/T to TNAMarkFromIndia for the transcriptions.