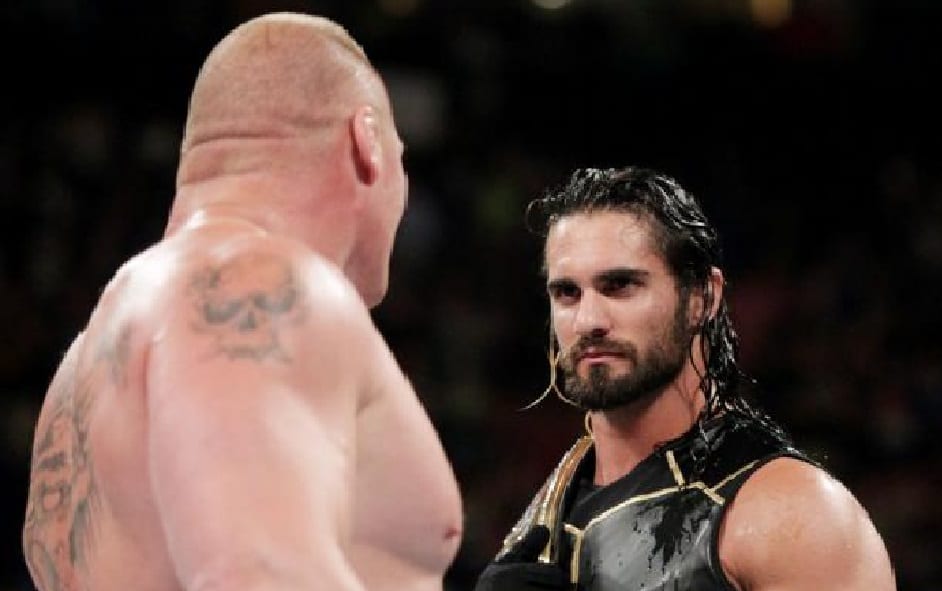 As seen on Sky Bet, Seth Rollins is the new betting favourite to win the Universal Championship from Brock Lesnar.

There has been a great deal of speculation for quite some time now regarding who will be the man to take the belt off of The Beast Incarnate. With Braun Strowman being the next challenger for the title at the Royal Rumble, many fans began to believe that it would be the Monster Among Men that gets the job done.

Alas, that’s no longer the case, as it appears like WWE are starting to get behind Rollins in a way that they haven’t done for quite some time.

The odds suggest that The Architect is the 10/11 favourite to win the championship, with Strowman coming in as a second favourite at 5/2. Drew McIntyre rounds off the top three at 3/1, and from that point the odds get very extravagant with both Bobby Lashley and The Rock being priced at 14/1.

Rollins is no stranger to competing against Brock, with Seth being the man who ended his WWE World Heavyweight Championship reign back at WrestleMania 31. In addition to that they also fought later that year at Battleground, with an interference from The Undertaker preventing Brock from taking the title off of Rollins.

Following his recent speech to Triple H on Monday Night Raw it certainly seems like Rollins has that fire in his belly once again, and when you consider the many possibilities regarding his run back to the top of the food chain, it makes for an exciting Road to WrestleMania.