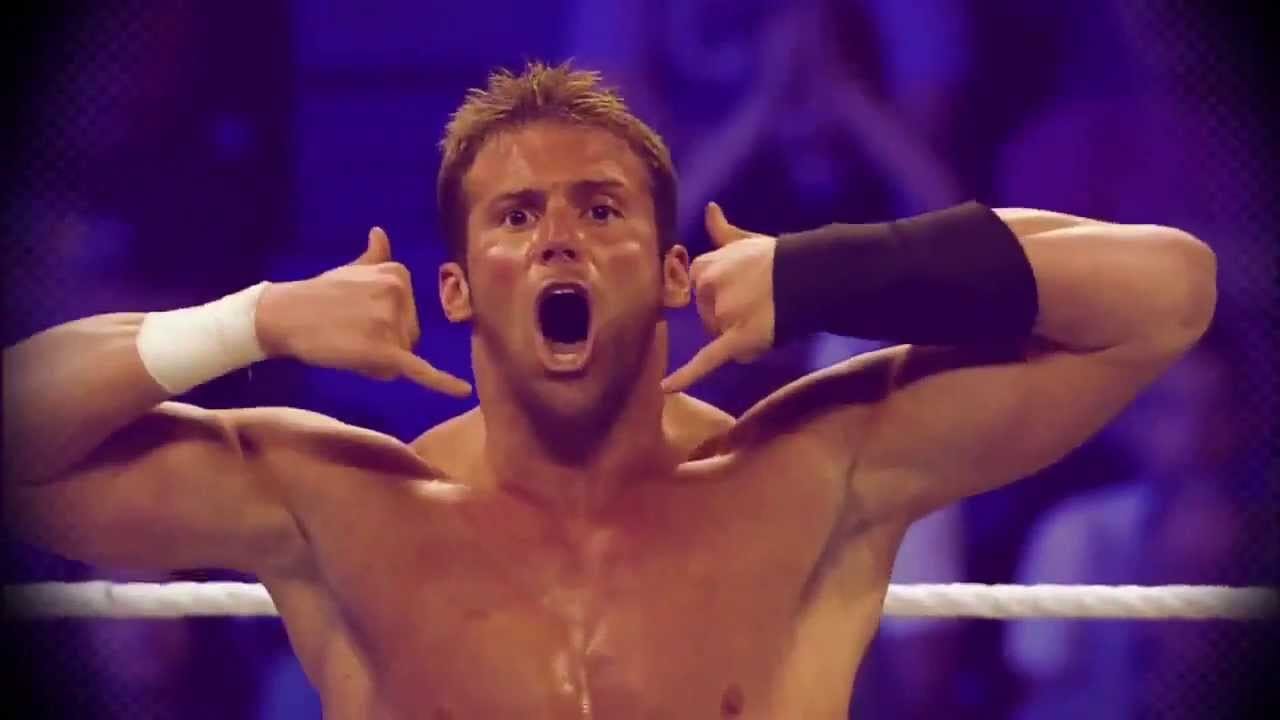 WWE Superstars can sometimes go from wrestling three or four times a week to not being used at all. This is one of the risks involved with creative not having anything for you.

There was a time after WWE split up the Edgeheads that Zack Ryder and Curt Hawkins were not working consistently at all. Ryder admits that he was out of shape and then he got a call to work a match against Charlie Haas during Axxess on WrestleMania weekend.

This was serious business for Haas as Mania was like a hometown show for him in Texas. Ryder and Hawkins joked about how Haas was taking their match as seriously as a WrestleMania match.

During the Axxess match, the time out of the ring started catching up to Ryder as Haas charged up for the finish. The Broski was already blown up as Curt Hawkins best described it on the Major Wrestling Figure Podcast.

“I’ll never forget it, he gets out of Zack’s hold and he starts what he called ‘Rocky Johnson punches and the shuffle.’ So he’s like doing the jabs, boom, boom. Broski’s selling them just toast. he does the Rocky Johnson shuffle with his feet and lands the big one boom, and Broski drops. Charlie goes off the ropes and Broski’s supposed to be up to take something else and he gets back and he’s still just flat. Dead”

Hawkins said that you could see Charlie Haas turn red in anger at that moment and Zack Ryder tried to say that he was pulling himself up the ropes as a way of selling. Curt went on to remark that Charlie Haas even gave Zack an earful backstage about not being in shape, but Ryder doesn’t remember that part.

Hopefully, Ryder is in much better shape if and when he gets another call for a big opportunity.