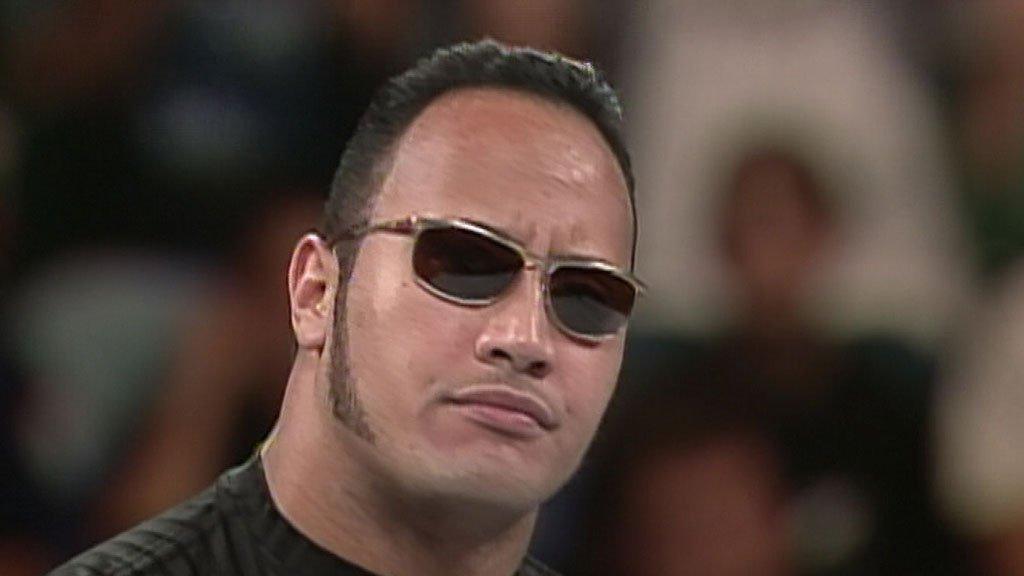 The Rock is The People’s Champ and he’s still one of the top movie stars on the planet. The man also destroyed an insane amount of cheat meal in 2018.

Ahmed Johnson was around Dwayne Johnson when he busted out in WWE and became a household name as The Rock. Ahmed said on Why It Ended that when The Rock became a breakout star, things really started to change for him backstage as well and it might not have been too appealing.

“Oh my god did it change [The Rock’s attitude backstage] big time.”

“Yeah, you know when he started to get all the fame and glory. When he turned heel — when he was babyface, they booed him and it was kinda like a D-Lo [Brown]. You know with D-Lo no matter what side of the fans aren’t really going to take to him. I mean they tried everything with D-Lo and the fans just never bought into him.”

“When The Rock turned heel I give him his props, he was a hell of a heel. He was good at what he did, but then you know his attitude started changing with it and actually it really threw me off.”

You never know how fame will change a person, but it always does in one way or another. The Rock apparently didn’t change for the better if you as Ahmed Johnson. Then again, Ahmed also didn’t have nice things to say about Shawn Michaels or Steve Austin either.