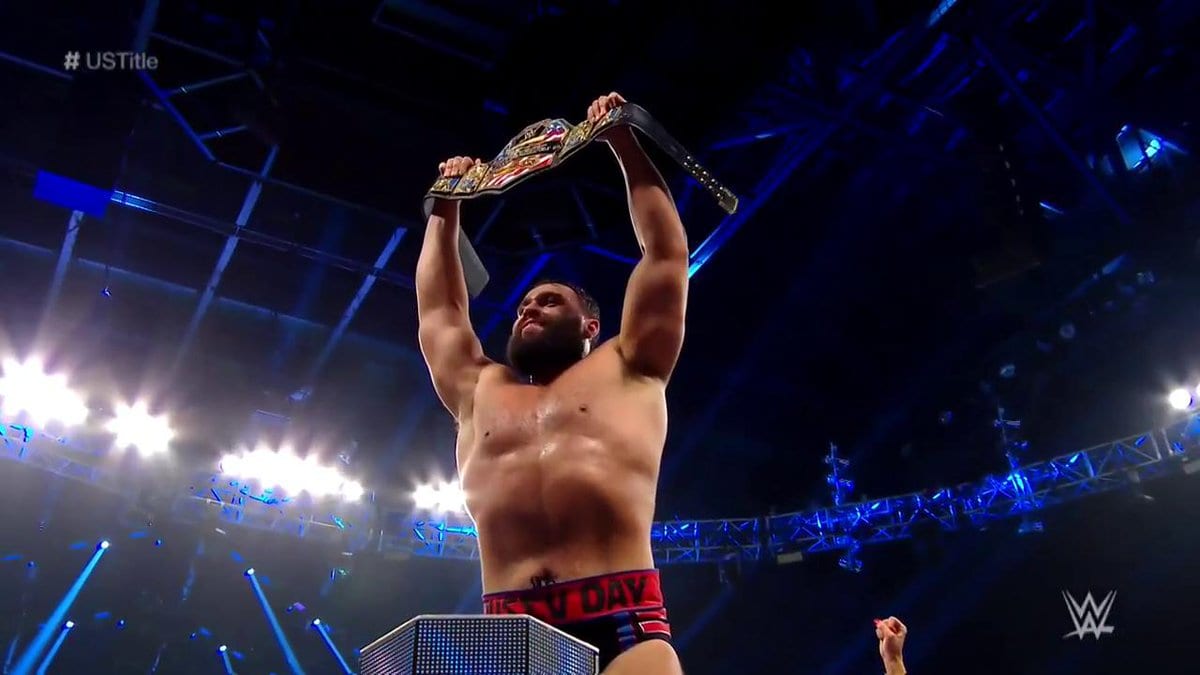 It feels like we’re getting to know Rusev in a big way. Earlier today Rusev gave a car to Lana’s father and after he won the WWE United States Title on SmackDown Live, Rusev thanked his own mother.

It was a pretty great Birthday/Christmas present for Rusev as he defeated Shinsuke Nakamura for the US Title. Once the cameras stopped rolling, the celebration continued.

The celebration didn’t last long though because those fans in Fresno were already tired from having to sit through an entire SmackDown Live taping from last week.

In a post-match interview, Rusev admitted that he had doubts that this day would come again after his last defeat for the WWE US Title.

“You know, I had many doubts that this day was gonna come, but my wife was so supportive. She said, ‘No, you work so hard and it will come,’ and here it is. We’re here now.”

Hopefully, Rusev rolling into 2019 as the WWE United States champion is a good sign that every day will be Rusev Day again very soon in WWE.