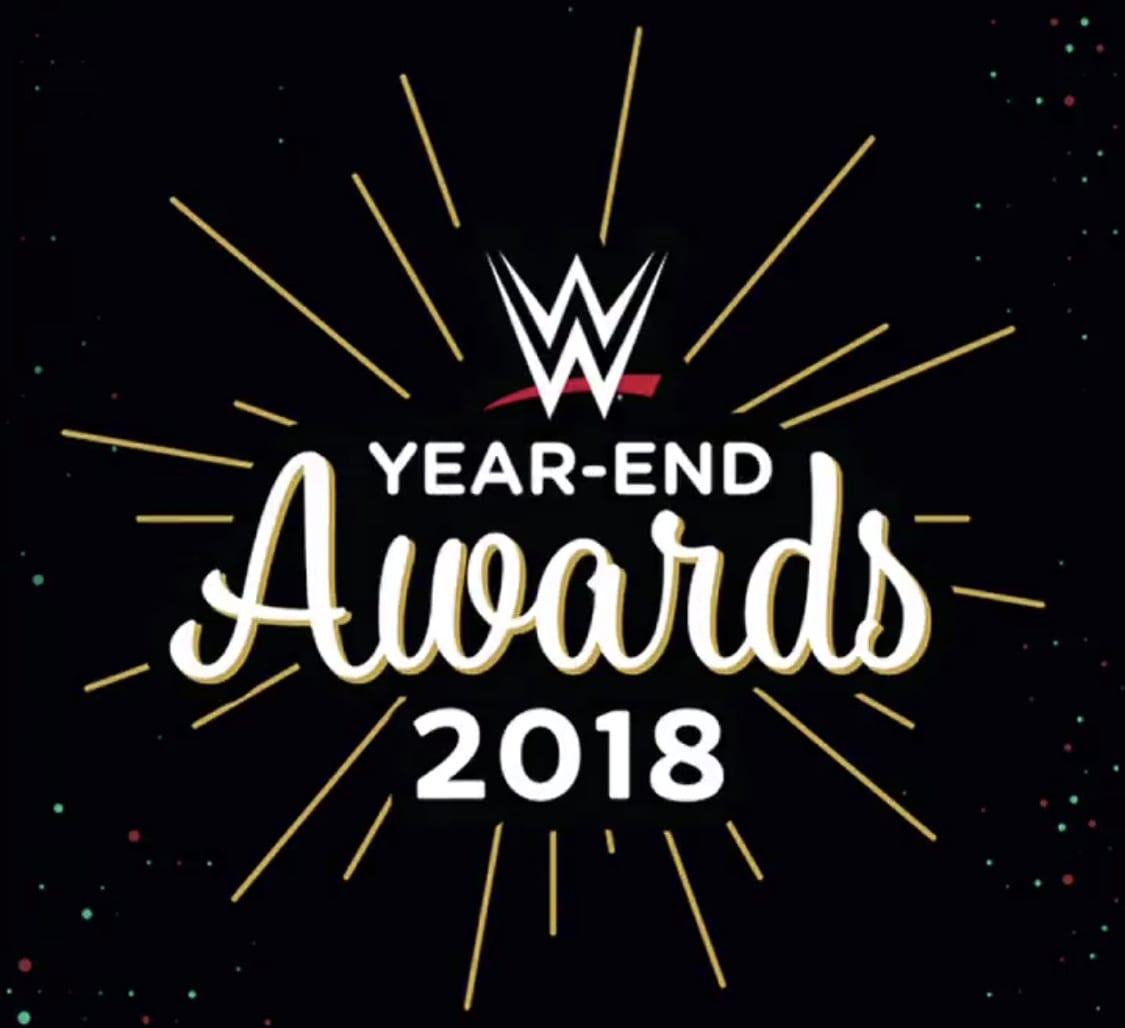 2018 was a pretty fun year. WWE asked for the fans’ vote and they delivered on the Year-End Awards. We’ve got all of WWE’s winners listed below. So have some fun cruising this list and let us know if you agree with the winners. Either way, the fans are the ones who voted. So if you have a huge issue with the results, I guess you can take it up with the rest of the WWE Universe.

Braun Strowman won best male wrestler and that’s no real surprise. He has been on a pretty big roll even with a bum elbow. 2019 might just be the year when The Monster Among Men kicks it up to another level.

Becky Lynch won best female wrestler. As The Man, she might have been able to win both male and female categories, but the best female will do.

Best tag team went to The Bar. This is no surprise. Hopefully, their 2019 will be just as productive for Sheamus and Cesaro.

Roman Reigns vs Brock Lesnar won the hottest feud. Those two battled a couple of times in 2018 and Reigns eventually won the Universal Title in the process. Hopefully, he’ll be able to come back soon and if he doesn’t battle with Brock Lesnar again, Reigns will have many wars in the ring to come.