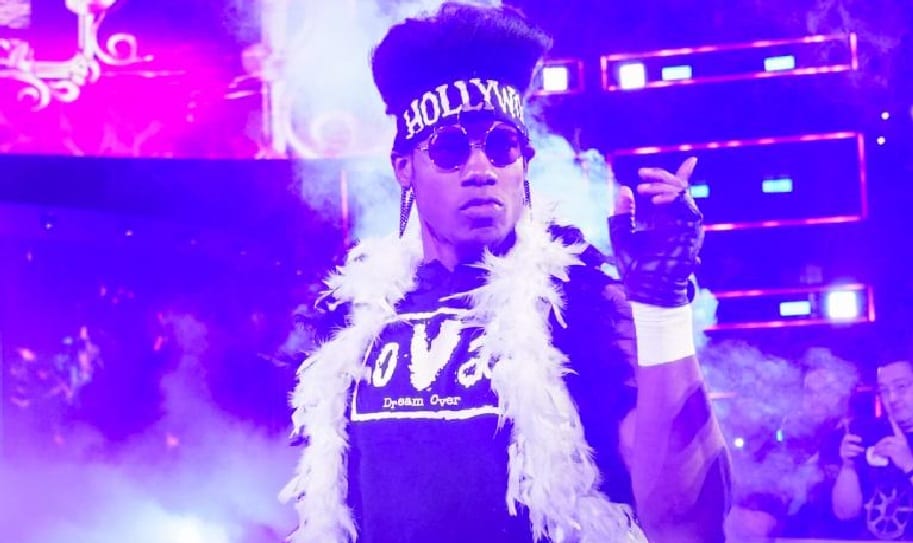 Velveteen Dream has a lot of guts. He pursued pro wrestling as his passion and it helped him make it to NXT so far. That isn’t enough or Dream though and despite the fact that WWE is a scary place for a guy like him where he could be misused in a big way, it appears that he still wants to be on RAW or SmackDown Live.

We recently reported how Dream put up some tweets encouraging his fans to pretty much spam WWE in order to get a shot at the main roster. This didn’t work at all and then Dream deleted the tweets.

The Wrestling Observer Newsletter confirmed Ringside News founder Steve From Florida’s initial report that Velveteen Dream did get some new backstage heat after that incident.

“Evidently, Velveteen Dream got in some hot water after he wasn’t called up, telling people on Twitter to voice their disapproval to the WWE Twitter account. He quickly took down those tweets.”

It looks like putting “Call Me Vince” on his tights didn’t work and neither did this recent social media stunt. Therefore, maybe Velveteen Dream will just have to keep working his tail off in NXT and good things will hopefully happen for him eventually. 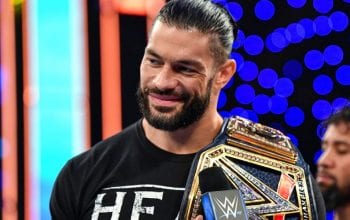