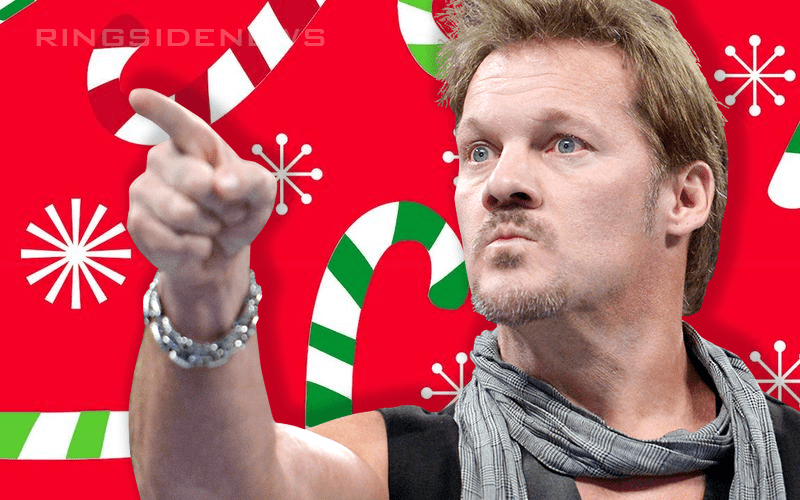 Chris Jericho isn’t doing The List anymore because he’s not feeling it. In fact, he probably won’t ever bring it back. Another thing he’ll never do again is shop with Shutterfly because they seriously screwed with his Christmas.

The pro wrestling legend just wanted some Christmas cards done and apparently, they got botched in a big way. So Y2J went to social media and let everyone know what happened.

“So Shutterfly sent me 50 Christmas cards… w 50 wrong size envelopes. Instead of sending me new envelopes today, they have to ‘analyze the situation’ & will get back to me next week….for Christmas cards. Moral of the story-don’t use Shutterfly for your cards guys!”

This situation isn’t a very good one. The response that they will “analyze the situation” and get back to him next week when Monday is Christmas Eve and Tuesday is Christmas Day is especially frustrating.

With six days until Christmas, you’re cutting it close no matter what you’re trying to get done before December 25th. The mail is impossibly clogged and now Y2J is stuck with some cards he can’t send. Let’s hope they’re able to make Jericho happy after they’re finished analyzing the tweet he just sent out to his 3.45 million followers on Twitter.