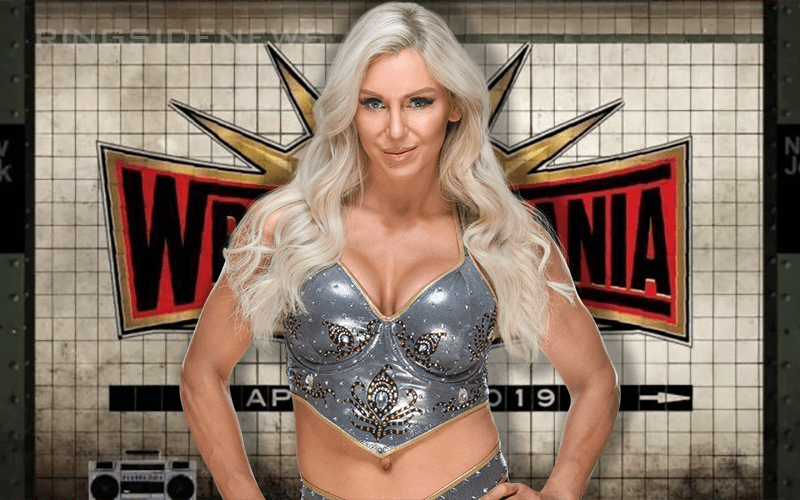 WWE has a lot of options right now as they build toward WrestleMania 35 in MetLife Stadium. The Royal Rumble will be a great chance to shake things up and move forward. Vince McMahon dropping a hint to Charlotte Flair that she will have to get to Ronda Rousey herself might have been an open invitation for her to do so as well.
Jon Fisher reported on Oh, You Didn’t Know that Charlotte has already been told about her WrestleMania match next year in New Jersey. Apparently, she’s expecting a main event payday when all is said and done.

“A good source told me within the last week or so that despite the booking of the TLC match with Charlotte, Asuka, and Becky Lynch before the Charlotte/ Ronda Rousey match at Survivor Series that Charlotte was told that she’d be in the main event of WrestleMania.”

Brad Shepard also noted that he has previously reported that the WrestleMania main event could be a women’s triple threat women’s match as well. This makes us wonder if WWE will keep Becky Lynch in this scenario at all going forward or how they could work Flair in as well.
It was noted that the seeds were being prepared for Asuka vs Becky Lynch in a rematch for the title and Charlotte Flair vs Ronda Rousey with two matches in their program. Whatever WWE’s reasoning, apparently that is what Charlotte was told would be her WrestleMania match in MetLife Stadium.