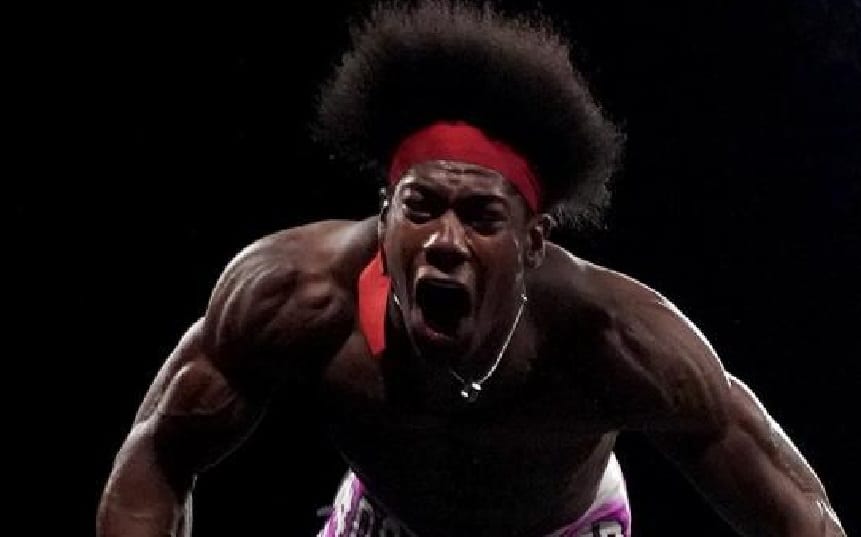 Velveteen Dream may have found himself in some hot water with WWE after he encouraged fans to spam the @WWE Twitter this past Monday.

In case you missed, WWE announced six new NXT developmental talents would be making debuts on either RAW or SmackDown. Dream’s name was not mentioned as one of these talents and the NXT Superstar took to Twitter to encourage fans to spam the the company’s @WWE Twitter account. Those tweets, which you can see below, have been deleted.

“RAW
SmackDown
NXT
NXTUK
Seasame Street
Doesn’t matter,
if UR entertaining ur entertaining.
I don’t need writers and I don’t need a lot of time. A superstar should bleed through ur TV. And not when someone’s producing it.
Give Me The Red Light ?
And It’s #DREAMOn
Any Night”
— The DREAM (@VelveteenWWE) December 18, 2018