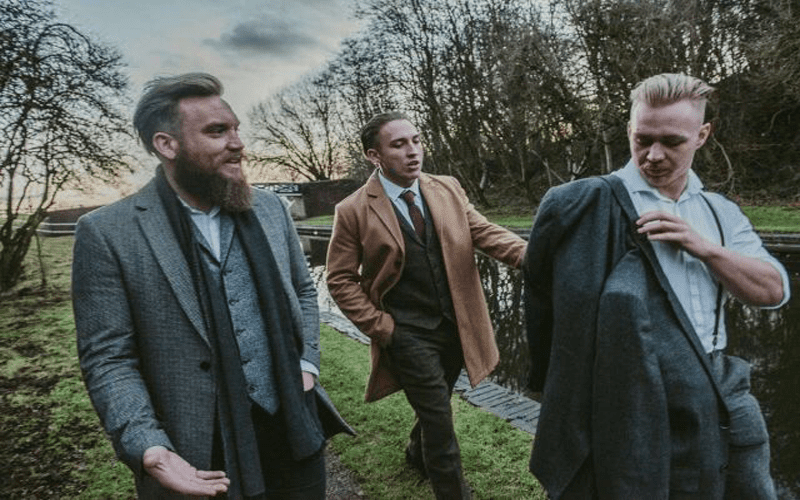 We previously reported that Pete Dunne and Tyler Bate of British Strong Style appeared to be continuing with WWE exclusively, while Trent Seven would continue working for WWE and other promotions based around the concept of different contract levels.

Fight Club: Pro is listed as a WWE-approved promotion, and if the situation with ATTACK! Pro Wrestling wasn’t enough of an indication that Dunne and Bate were to become exclusive to WWE, they have now reportedly been pulled from the upcoming show in Tokyo at the Korakuen Hall that also features 205 Live Superstar Akira Tozawa.

Seven, who owns Fight Club: Pro was also pulled from the event, though given he wasn’t noted as having his final show with ATTACK! Pro Wrestling. The likely reason all three men were taken off the show is due to a rule with WWE NXT UK contracts.

As it stands, NXT UK competitors can be pulled from bookings a week prior to any big show, and the Fight Club: Pro show is set to take place just days before the first NXT UK TakeOver PPV on the WWE Network. Given their status in NXT UK, it is likely all three members of British Strong Style will be featured on the TakeOver card, and this is a precautionary measure taken by WWE to ensure nobody is injured for the event.

With all three members of British Strong Style out of the show, it is likely that WWE spoke with Seven and had Tozawa go to compete at the show as a way to show respect and apologize for the inconvenience.

What is your opinion on WWE pulling talent from bookings before TakeOver shows? Which NXT UK Superstars do you think will join Dunne and Bate as exclusive NXT UK Superstars? Let us know your thoughts, opinions, and reactions in those comments below.