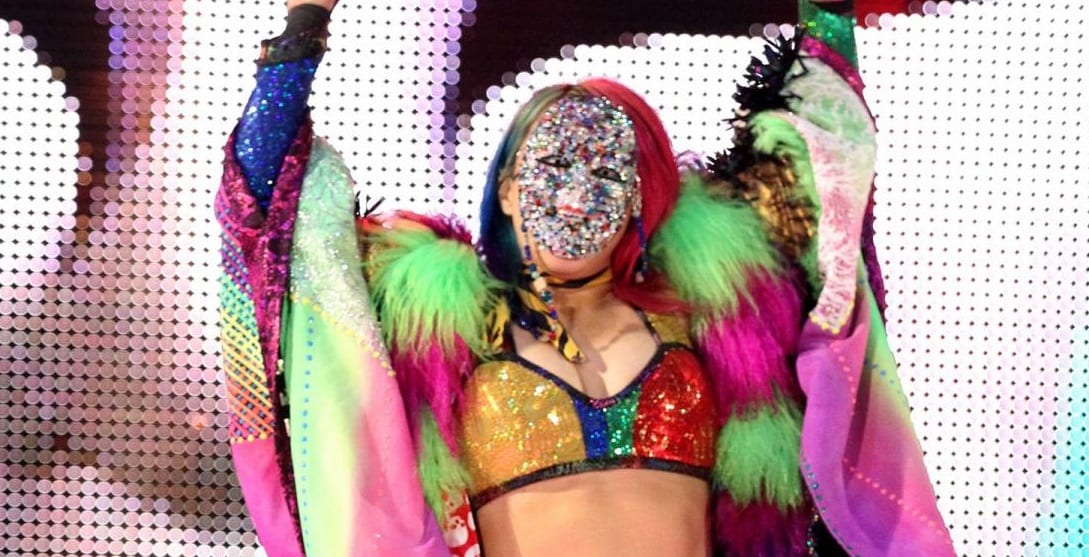 Following her victory at WWE TLC to capture the SmackDown Women’s Championship, Japanese Superstar Asuka was interviewed by Tokyo Sports while WWE visited Fresno, California for TV this week. During her interview, she revealed how Vince McMahon himself reacted to her victory in the TLC main event and first-ever women’s TLC match.

Roughly translated, Asuka reveals in the interview that McMahon approached her backstage to hug her, congratulate her on the victory and thank her for a well-done performance. This comes almost a year after Asuka won the 2018 Royal Rumble and faced Charlotte Flair at WrestleMania 34 for the SmackDown Women’s Championship- which also spelled the end for Asuka’s undefeated streak.

In regards to her career this year, Asuka explained that she could not grasp that title and success when she wanted to, adding that it was difficult to do so. However, she is proud to end the final PPV of the year on top with the Championship and looks forward to defending the Championship at WrestleMania 35.

Asuka was asked whether she has a potential WrestleMania opponent in mind, with Tokyo Sports name-dropping RAW Women’s Champion Ronda Rousey. Asuka replied, claiming she wants to fight anyone and everyone, and simply wants a challenging bout.

Furthermore, Asuka revealed in her interview that one of her main goals in WWE is to showcase the diverse female talent the industry has to offer, and if that means bringing all the other women to their limit, she will do that to ensure everyone looks good.

Who do you think Asuka should face at WrestleMania? Did you expect McMahon to have that reaction? Let us know your thoughts, opinions, and reactions in those comments below.