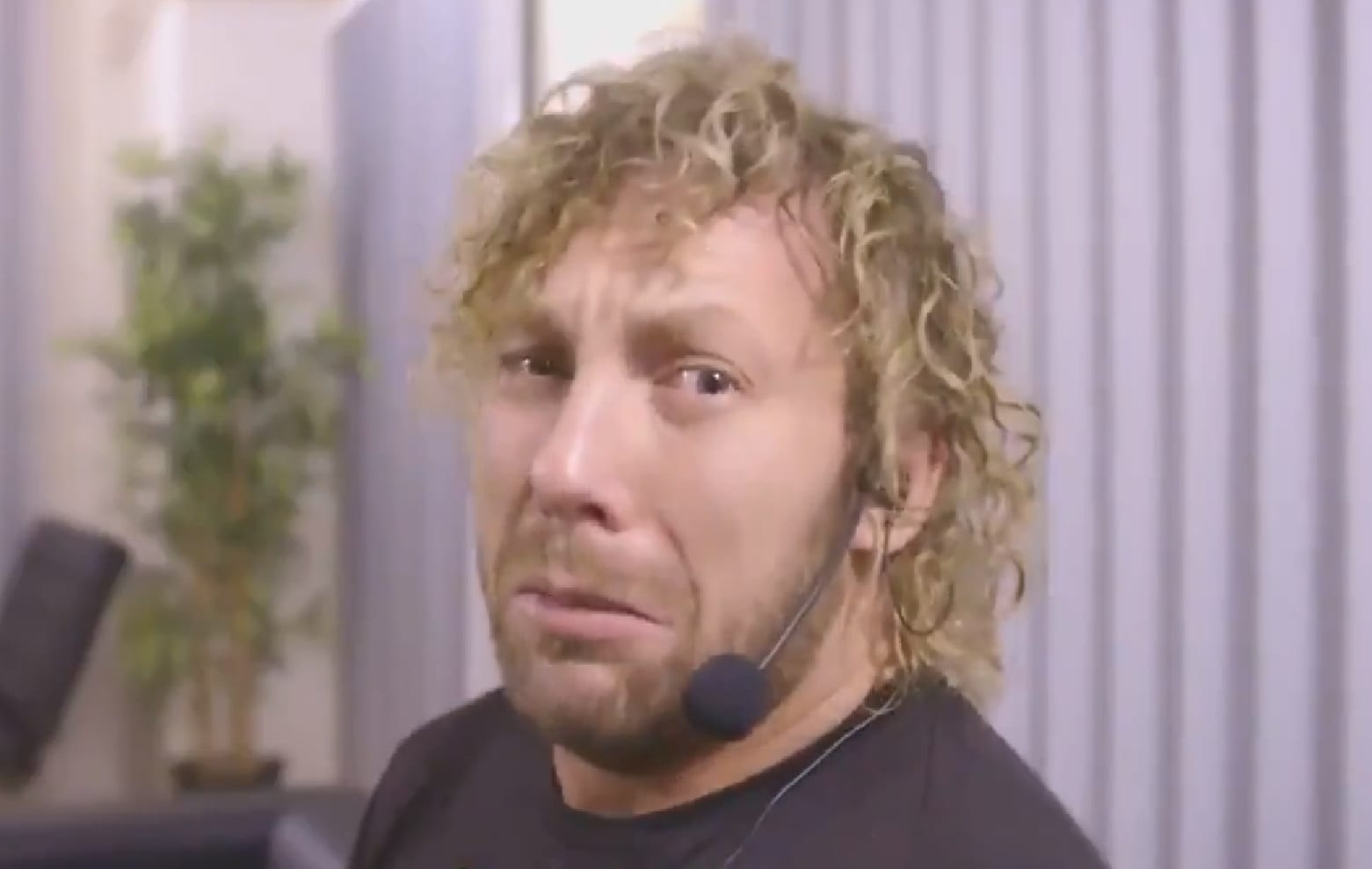 Kenny Omega is one of the biggest stars in pro wrestling today and is arguably the biggest star New Japan Pro Wrestling has right now. Therefore, his upcoming Wrestle Kingdom match is very interesting to Japanese fans. After all, there is a possibility that Kenny Omega might not continue with New Japan.

Omega was recently on the cover of Rolling Stone Japan where he gave an interview as well. The very interesting part to us is the fact that someone thought it was a good idea to color Kenny’s eyebrows on the cover art.

You can check out the image below, and no, that’s not what Kenny Omega looks like. In fact, it doesn’t really look much like him with those dark eyebrows and the obvious touchups.

It just goes to show that sometimes you think you know a guy and then he appears on the cover of Rolling Stone Japan and it’s like you don’t know who he is anymore. 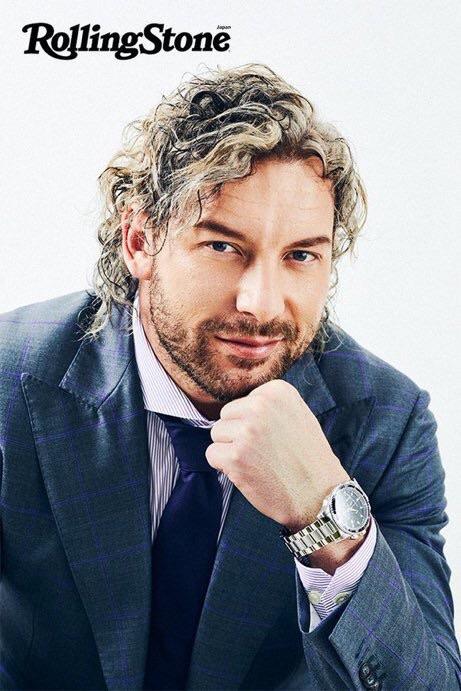