WWE is set on a path of change if the words of the McMahon family are to be believed. One of the highlights from RAW last night was the Gauntlet Match to set up a challenger for Ronda Rousey next week on the Christmas Eve edition of RAW.

While Natalya was successful in the Gauntlet Match- last eliminating Sasha Banks, it was Mickie James that perhaps took home the greatest prize. Her inclusion in the match solidified a new record in WWE history, according to the @WWEStats Twitter account.

James officially took the record for being the woman to compete on the most episodes of RAW throughout the 25+ year history. This has surpassed her long-time rival in Trish Stratus, who previously held the record.

History made on #RAW:

With her entry in tonight's #GauntletMatch, @MickieJames has become the @WWE Superstar who has competed on Monday Night Raw more than any other female in the program's 25+ year history. Tonight's match puts her ahead of longtime rival @trishstratuscom.

With James seemingly set as a mainstay in the future of the women’s division, it is unlikely this record will be broken any time soon. That said, Stratus recently made several appearances to compete for WWE this year, and if WWE managed to get Stratus back full-time, it is possible the record could switch back and forth between the two females.

For now, though, James should be happy in defeat. Not only was she able to pin Bayley during the Gauntlet Match, but she has taken home a new record to boot.

Do you believe this record will ever be passed? If so, who do you think will pass it? Let us know your thoughts, opinions, and reactions in those comments below. 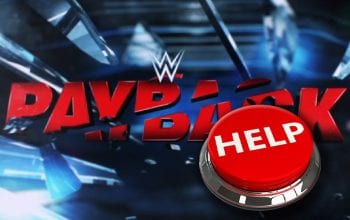 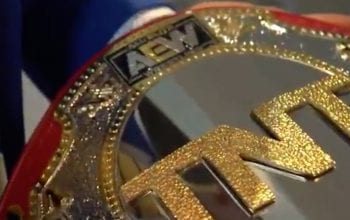