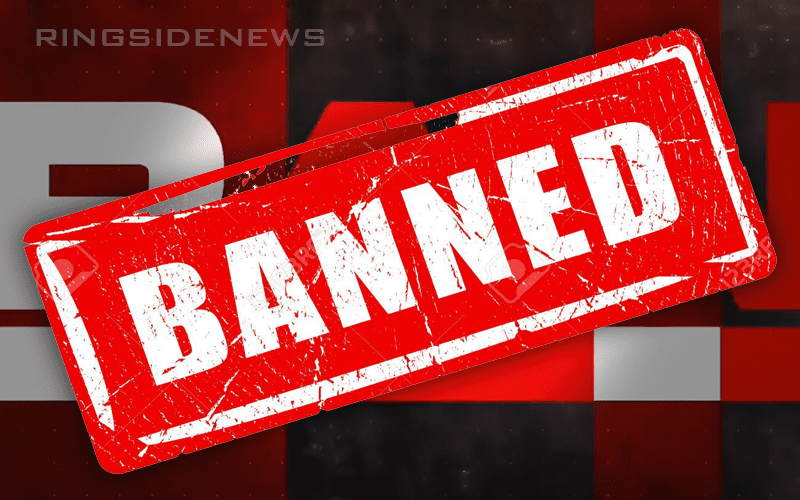 WWE RAW kicked off with a bang this week as Vince McMahon promised that there are going to be big changes. They promised new Superstars and then, later on, mention was made of two things that are apparently not going to be around anymore.

Shane McMahon also made a passing mention to the fact that rematch clauses are no longer something that can be relied on. Of course, WWE has often picked when they will allow rematch clauses, but it seems that this point was certainly made with AOP as they were put in a fatal four-way instead of a one-on-one rematch for the RAW Tag Team Titles.

You never know how much stock you can put in anything that is said on WWE television because they can re-write history anytime they want to. However, this New Era does seem to be at least attempting something different.