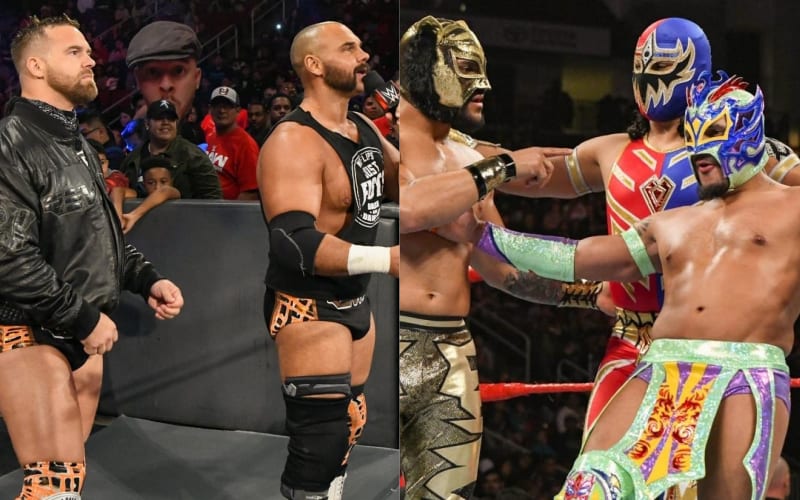 The Revival comes from forty miles of bad road and they’ve seen a lot, but the Lucha House Party rules in WWE have got to go. If anything, the rule goes against Scott Dawson and Dash Wilder’s mantra of “No Flips, Just Fists.”

The Lucha House Party really ganged up on Dawson this week on RAW. It makes sense for the Lucha House Party rules to apply during a tag team match in a way, but it is still a 3 on 2 handicap match. However, Scott Dawson found himself in a 3 on 1 fight with little chance to win.

On top of the rules not being fair for his match, Dawson also suffered an injury after a stiff shot to the eyeball. It didn’t look comfortable at all and now The Revival isn’t going to take it anymore.

Dash and Dawson have started an online petition to suspend Lucha House Party rules from WWE. It is a pretty noble purpose for a petition to be honest, and we’ve seen much worse ideas. If you’d like to sign the petition, you can click here.

Let’s just see if it pays off to help even the odds from now on when the Top Guys are facing RAW’s resident luchadors. 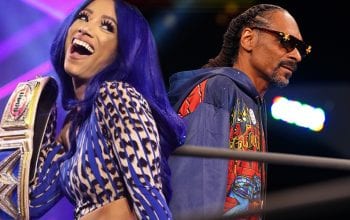