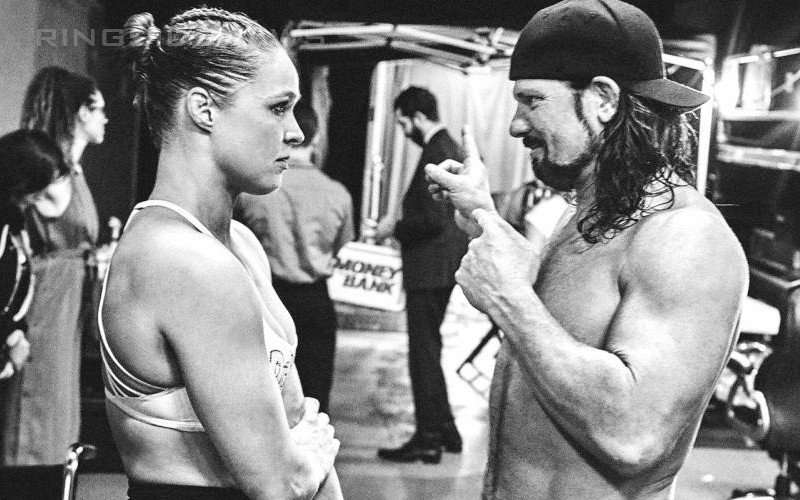 There is a lot going on right now in WWE. You never know what Vince McMahon’s big announcement could be on RAW either. Now it looks like we’ll just have to wait and see about that.

WWE is a tightly run organization at this point. They don’t allow anything on television that isn’t approved because they have so much at stake with anything that goes out there. For this reason, WWE Superstars have absolutely no creative freedom backstage or in the ring. They also have to pay for their own healthcare, travel, lodging, and food on most days out of the year when they’re on the road for the company.

Of course, not everybody is going to be happy with every situation. However, it seems that across the board there seem to be plenty of people who are very happy to be working for WWE which is a good thing for the company.