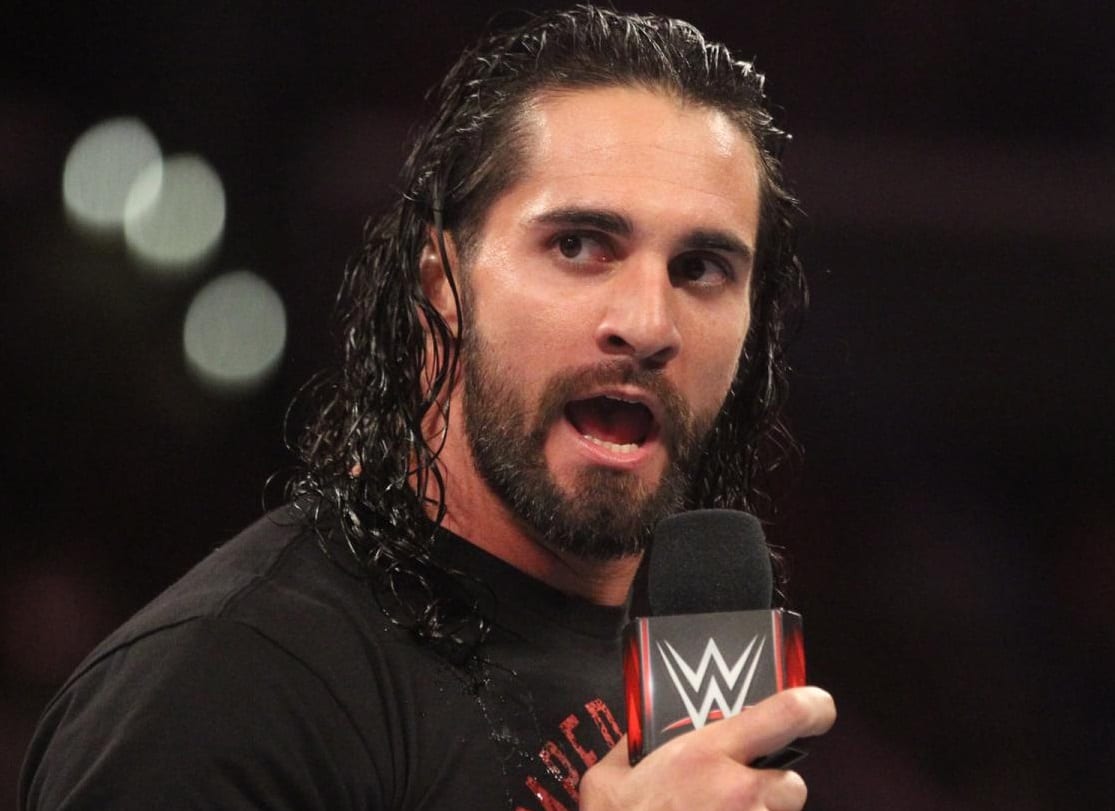 Seth Rollins came out on RAW this week and railed on the WWE product in a big way. He listed reason after reason why people weren’t watching RAW in an attempt to actually get people to start watching RAW.

It was an intense promo and gave off the feel of a shoot in certain ways because you’re not really supposed to talk about ratings and then blame them on anyone during the show their watching.

Fightful noted that this promo from Rollins was just as scripted as the rest of the show. Therefore, you can’t blame him for anything that was said.

WWE still runs everything through agents and almost nobody has any creative freedom on the roster or the ring as everything is planned out pretty much step by step in advance.