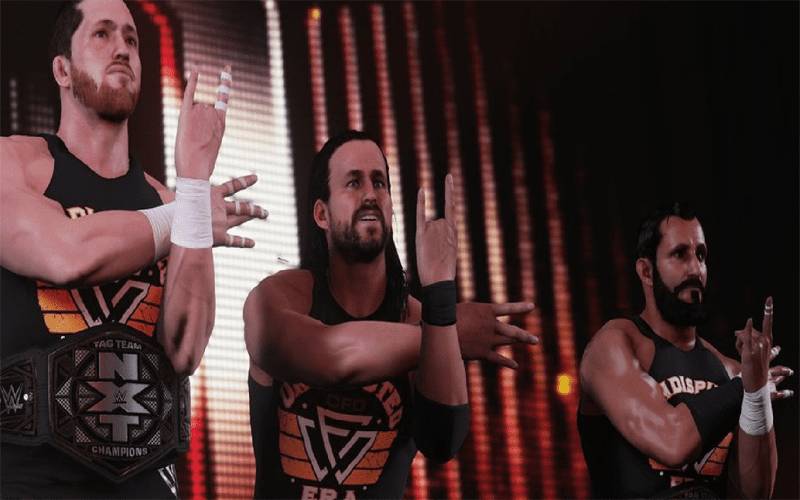 WWE 2K19 has been well-received by most, with many calling the video-game the best since WWE 2K14-a game that 2K themselves didn’t have much control over as they acquired the WWE game license when THQ filed for bankruptcy.

The next DLC has now been confirmed as the “New Moves Pack” and is scheduled for release on December 18- just a few short days away. The pack is free for those who purchased season passes, though others can buy the pack for $3.99.

Here is a list of all the moves in the pack, according to 2K themselves:

2K add that there will be more moves, though they did not go into further detail. However, they did showcase a few screenshots showing the moves in action. We’ve provided them below for you. The names of each move are listed in the top left-hand corners of each image. 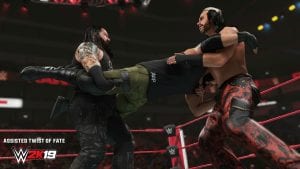 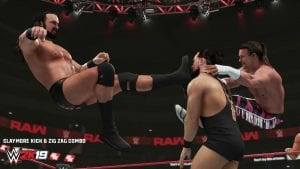 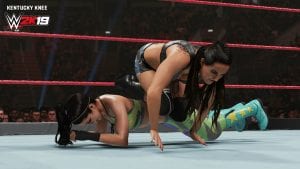 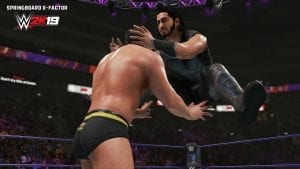 The #WWE2K19 New Moves pack is coming December 18 with over 50 new moves. Check out the list here: https://t.co/XFVQrZRD6v pic.twitter.com/5zZQMDDMe9

To reiterate, the DLC pack will be released on December 18. For those who want to play with the new moves, you will be able to download in just a few days.

Will you use this new DLC? What characters have you enjoyed using the most for this game? Let us know your thoughts, opinions, and reactions in those comments below.