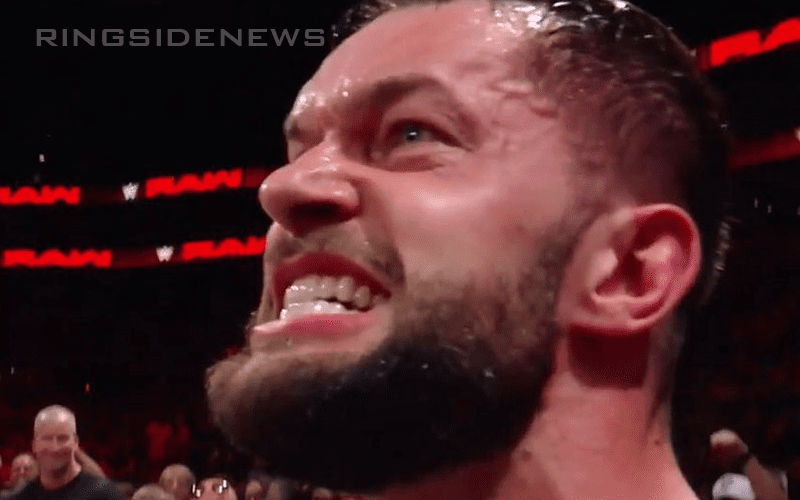 Finn Balor was pulled from the road during WWE’s South American tour recently and he was sent home. Since then, Apollo Crews was put in his spot during the Mixed Match Challenge only to lose to Jinder Mahal and Alicia Fox.

Balor is still scheduled to compete at WWE TLC this Sunday, however, he will still need to gain separate clearance beforehand.

Finn Balor isn’t the only Superstar who is currently suffering from an illness either because Alexa Bliss is also under the weather.

Our best goes out to anyone who might not be feeling 100% today.