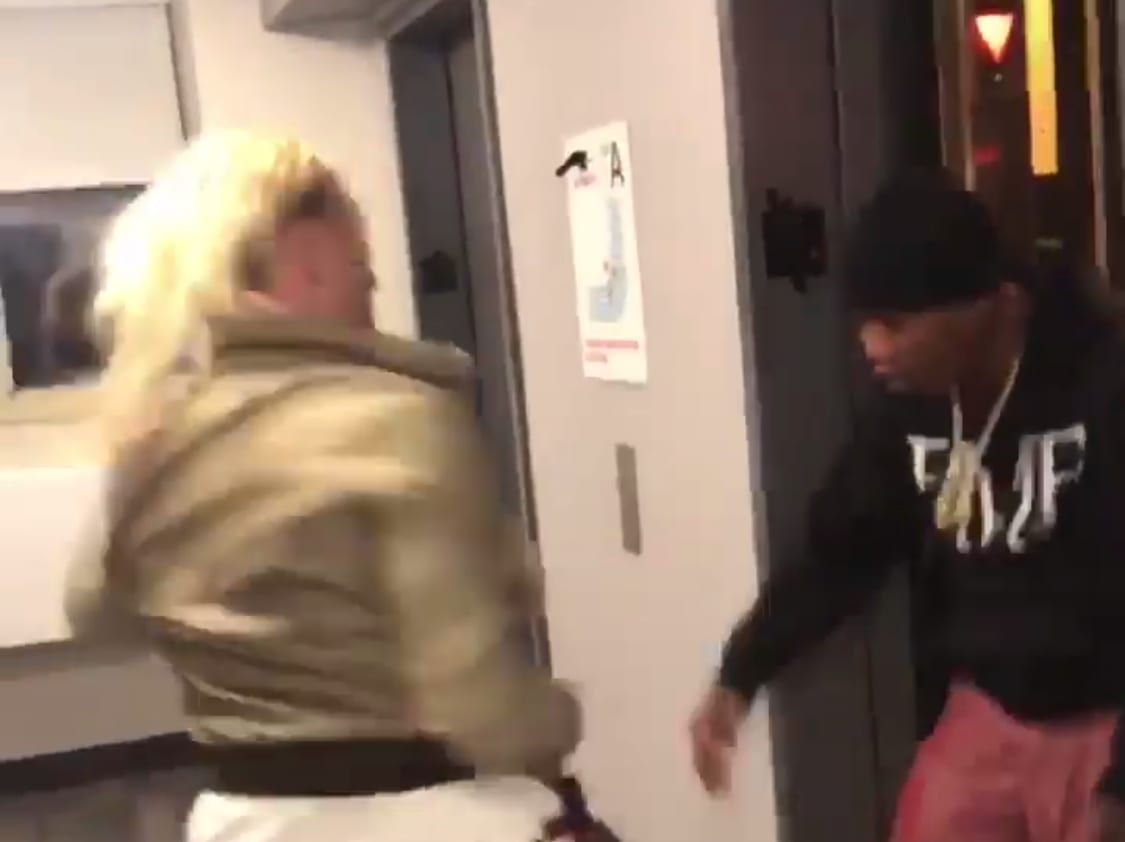 Enzo Amore is now a rapper known as NZO. He’s grinding away to put out albums and he’s got shows to promote as well. He might not be wrestling anymore, but he can still lay someone out with a finisher if needed.

Zab Judah is apparently friends with NZO, or at least he knows him well enough to sell a stunner for the Certified G. After a little introduction, Zo said he’s the two-time Cruiserweight Champ. When asked what he’s the Cruiserweight Champ of, Amore replied, ‘Of the world!”

Then NZO followed the multi-time boxing champion into the elevator and gave him a Stone Cold Stunner. That was never Enzo Amore’s move in WWE, but it works in elevators. We’re guessing there wasn’t enough room in the elevator to pull off a proper Jord-Enzo.

This is a pretty entertaining little video and just shows that NZO is still hard at work networking and cross-promoting. How you doin’?