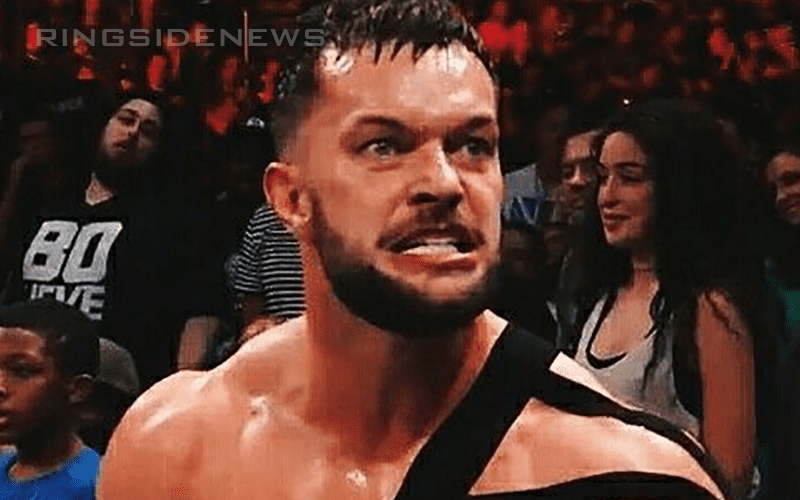 Finn Balor is out of action right now after getting pulled from the road. He only worked one date on WWE’s South American tour before he was sent home almost a week ago.

PW Insider reported that Balor wasn’t injured. He is actually suffering from an illness. While we all hope he gets better, there could be more to this story.

Balor was also pulled from the December 26th MSG show for some reason around the same time that he was sent home from WWE’s recent tour. “That is a sign that maybe something else is up with him,” Mike Johnson noted on PW Insider Elite audio.

At this time he is still scheduled to be competing at WWE TLC this Sunday against Drew McIntyre because it is believed he will be cleared by then.