The Young Bucks seem to be preparing for something big in 2019. They are re-branding themselves as The Elite and the rumors of All Elite Wrestling becoming a possibility are even stronger. Now they are revealing the new design of their logo and it’s pretty good.

Nick and Matt Jackson made a ton of money on the Bullet Club design of their logo, but they might not have made as much as one might think. Now they’re on their own and making way more which is great for them. Fans, on the other hand, have a new line of t-shirts they have to buy.

You can check out the logo below that they revealed last night. It’s kind of cool and we could really picture it on a big screen someday when they come out in an arena. We’re not saying it will be a WWE one though, because that ship might have sailed at this point.

You never know what will happen next for the Young Bucks, but it looks like they’ll at least be under a different logo when they do it.

New designs on the way. Here’s ours. Coming soon… #theELITE 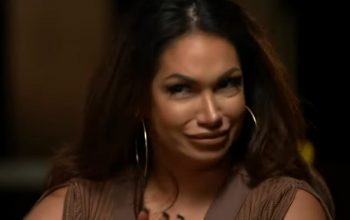 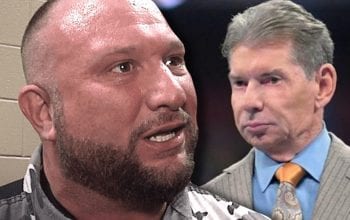 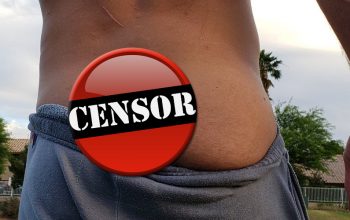