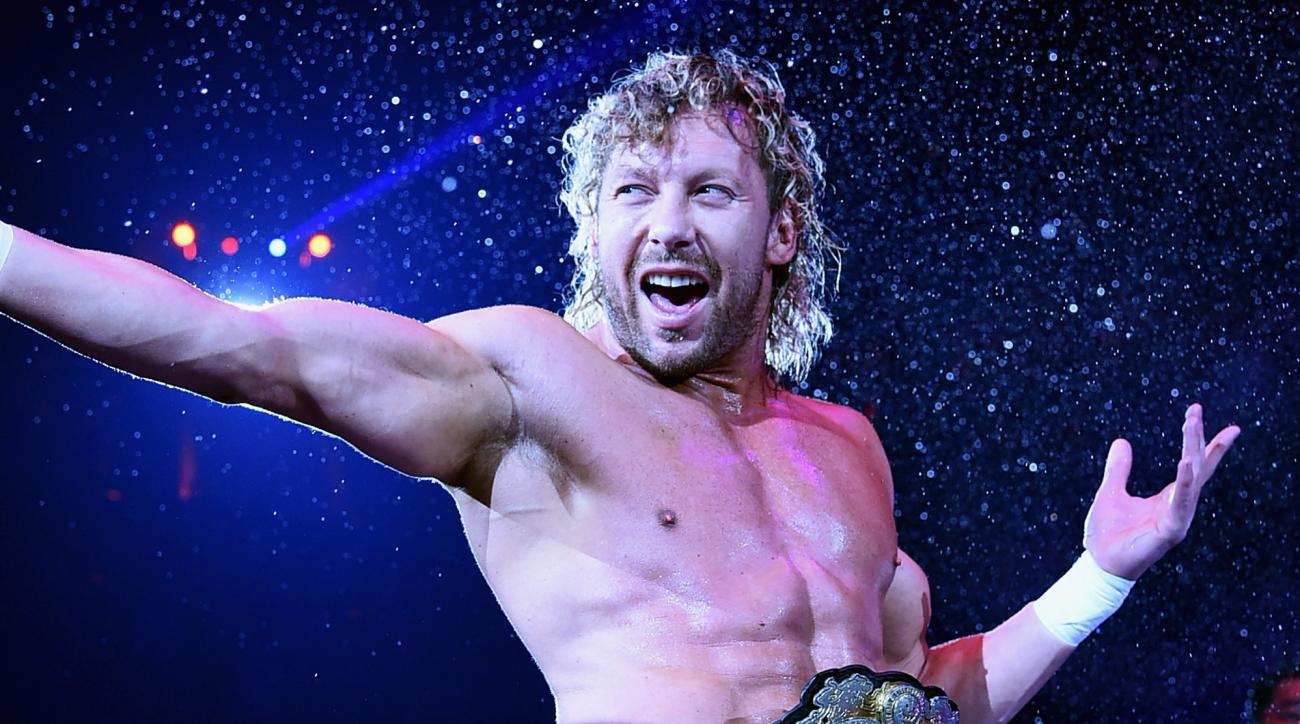 The expansion of New Japan Pro Wrestling continues, as their venture into the United States market will lead to them returning in 2019.

It’s not exactly a secret that NJPW want to have a bigger influence when it comes to picking up more North American fans, especially given that the Canadian Kenny Omega is currently their World Champion. Of course, directly trying to compete with WWE probably isn’t a realistic prospect, but they’re certainly capable of drawing some big crowds.

New Japan made the announcement regarding American shows that will happen in Los Angeles and Charlotte, as revealed during their own press release.

Many fans regard NJPW to be the ‘number two’ promotion in the world of professional wrestling, when in reality, it’s nice to just have an alternative. So many people are willing to criticise WWE but in equal measure, aren’t open to the idea of trying anything new.

New Japan is very, very different to the kind of product most of us are used to seeing, and that’ll never be on display more than during Wrestle Kingdom this year given the kind of quality matches that have been rumoured.

But either way, one thing that we know to be true is that they aren’t messing around with their push into the States – and it’ll be very interesting to keep an eye on how things progress. They may continue to draw big crowds or they may end up bailing on the idea, but pro wrestling is on the rise regardless of that. 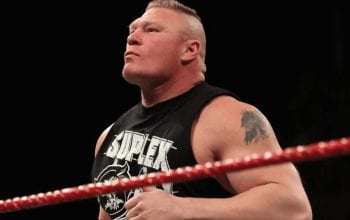 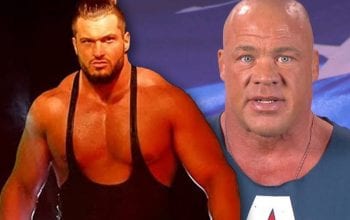 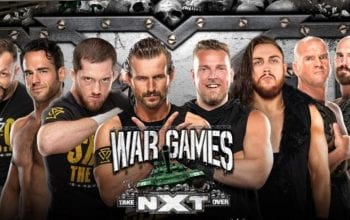