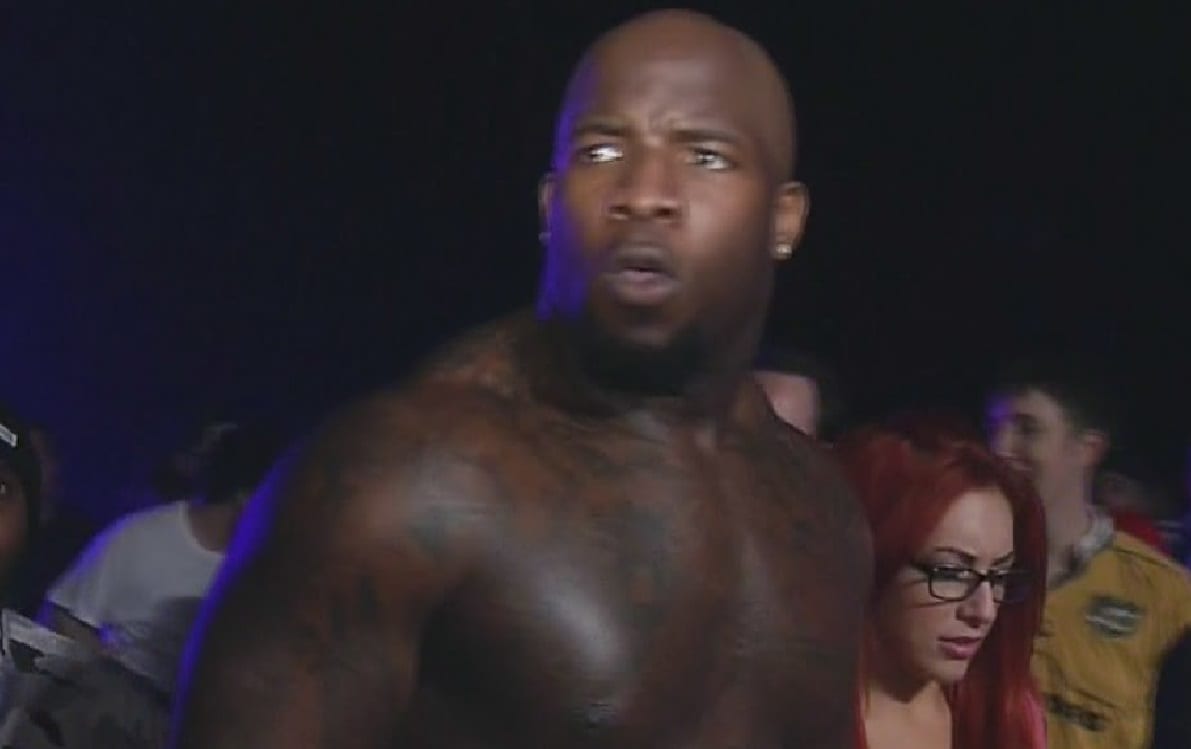 Moose is playing a heel on Impact Wrestling at this point in his career. He’s taking it to another level on social media as well. He recently sent out a notice to fans that he hopes they pay attention to.

The Impact Wrestling star’s unexpected heel turn has been met with plenty of heat as he adopted a personality that is very showy and this newest tweet was more than a brag because it also included a warning to not compare him to any other African American talent in the past or present.

“Ok dumb idiotic fans plz don’t compare me to any active or non-active African American wrestlers from any other company. I’m pretty sure they don’t or never had 12 GFs in 6 different states, order a limo just to go grocery shopping, wear Gucci underwear and LV socks. Thanks,” Moose said.

Therefore, because of his multiple girlfriends, limo rides to the grocery store, and Gucci underwear Moose is setting himself apart from the rest. Let’s just see if this new aggressive heel strategy will help increase Impact Wrestling’s viewership.