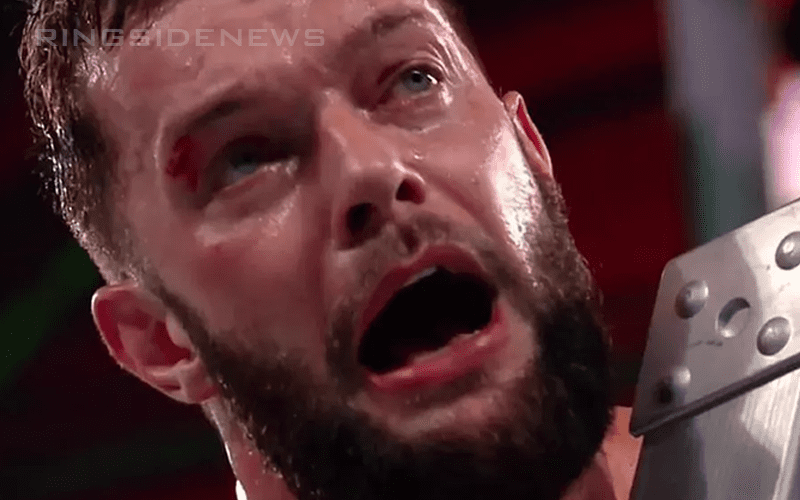 Finn Balor had to apologize to the Argentina fans on WWE’s recent live tour of South American. As it turns out, he was sent home early and he wasn’t on RAW this week.

In fact, Michael Cole said that Finn Balor is injured and used this to excuse why he wouldn’t be on RAW this week. His match with Drew McIntyre was mentioned at WWE TLC this Sunday, but Drew had a match with Dolph Ziggler instead.

To make things even more interesting, it was announced that Apollo Crew will replace Finn Balor on tomorrow night’s WWE Mixed Match Challenge. This is the latest of many changes made to the second season of the MMC.

We will keep you posted as more information is known about Finn Balor’s condition. 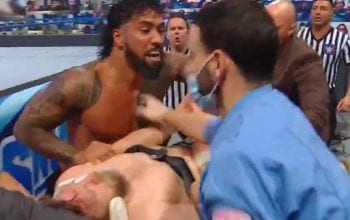