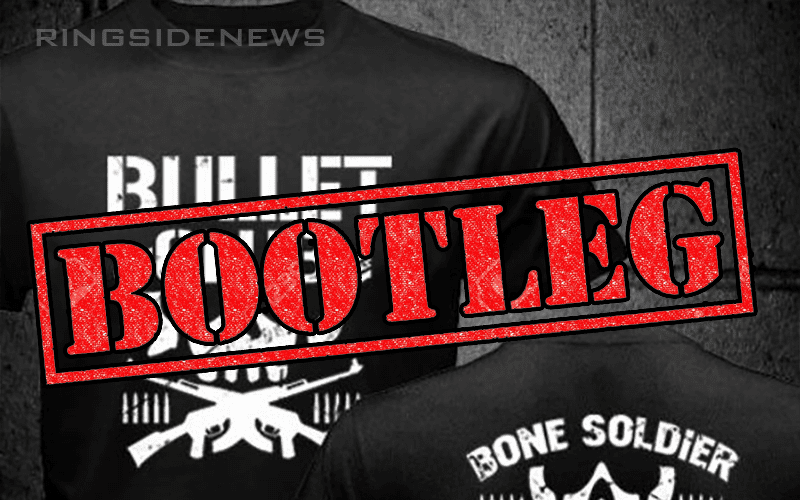 The Bullet Club is still pretty popular even though The Elite have gone their separate ways. They sold a ton of merchandise during their run at the top of the Hot Topic t-shirt sellers list, but apparently, Tama Tonga had a little business running on the side.

During a recent Twitter thread which encouraged pro wrestlers to reveal something about themselves that fans might not know, Tonga revealed that he was “taken to Bullet Club court for selling bootleg BC shirts.”

It looks like everything was settled because Tama Tonga is still with the group, but it would be interesting to know what the verdict or penalty was.

It just goes to show that everyone has their own process for dealing with infractions, even the Bullet Club.

I got taken to #bulletclub court for selling bootleg bc shirts……I was the first #2013. Get on my level. ( for those who bought those shirts, better keep em. #history) https://t.co/W6ccagExfj