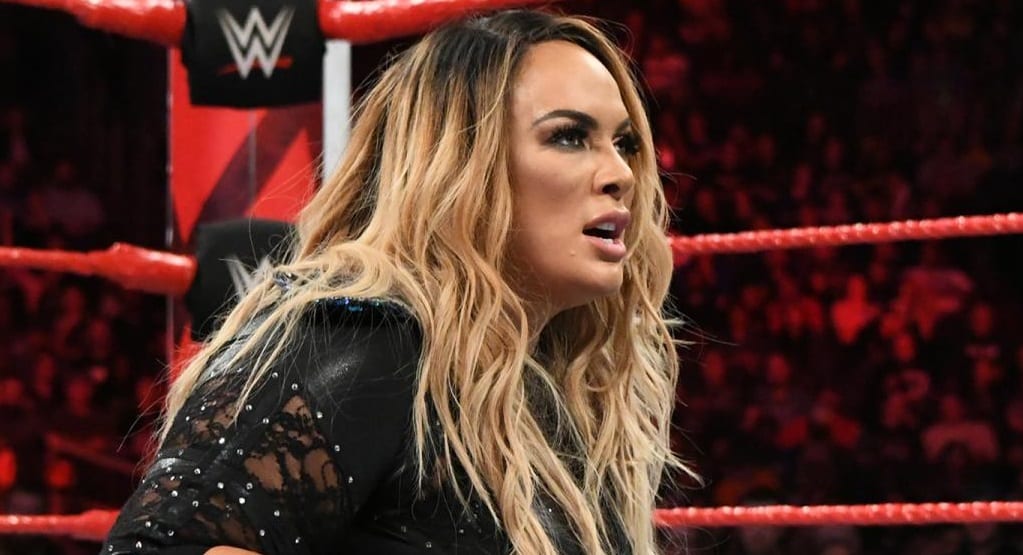 Nia Jax has been bragging about being The Facebreaker since she injured Becky Lynch with one right-handed punch during the go-home RAW show before Survivor Series. Lynch was pulled from her scheduled match against Ronda Rousey because of it and fans were not happy at all with Jax.

Although Nia Jax has been really playing off the heat from the botched punch, WWE is apparently keeping her confined to a certain extent on what she’s allowed to do in the ring. After all, she can really hurt someone with that right punch.

The Wrestling Observer Newsletter states that it would appear WWE has taken away Nia Jax’s right punch from her move set. They might just be reserving her right-handed punch for special situations so when she does land it, the damage is amplified. For whatever reason though, it’s been missing from Nia Jax’s routine since she injured The Man.

Nia Jax has teased a head punch on television since Lynch’s injury, but she hasn’t landed one. It was noted that Jax has been hitting body blows any time in her usual spots where she would normally throw a punch to the face.