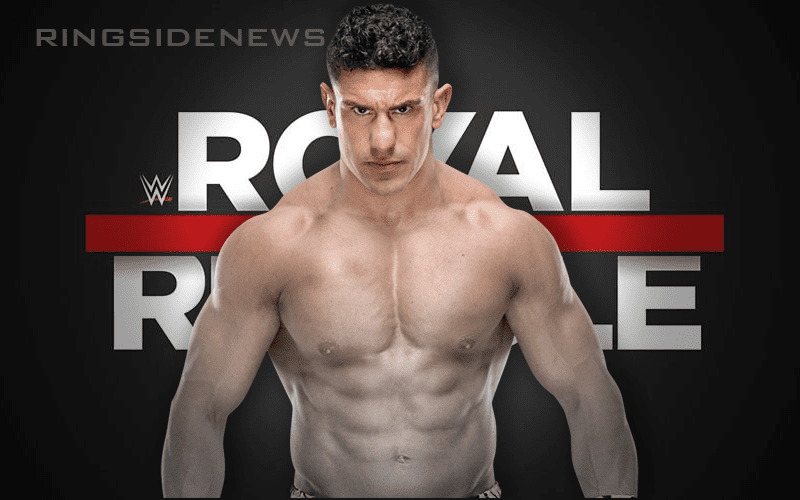 WWE’s annual Royal Rumble event has a lot of opportunities to surprise fans with the 30 available spots in the Royal Rumble match. Sometimes WWE will seize this chance to debut someone to pop the crowd and give extra excitement and it seems that WWE could have someone big in mind for next year’s event in Phoenix.

Joe Peisich reported on Barnburner’s No Holds Barred podcast that NXT Superstar EC3 is set to make a big splash at the Royal Rumble this year. The only real question is what WWE might have in store for Ethan Carter III after that.

“I’m going on a line right now and say that EC3 will be one of the NXT call-ups or appearances for the Royal Rumble.”

EC3 was reportedly supposed to be called up to the main roster, but his match against Velveteen Dream at NXT TakeOver: Brooklyn IV left EC3 with a concussion so WWE decided not to pull the trigger on calling up Dixie Carter’s kayfabe nephew. If I were a betting man they’re not just keeping EC3 down in NXT and not focusing on him during their television storylines for no reason.