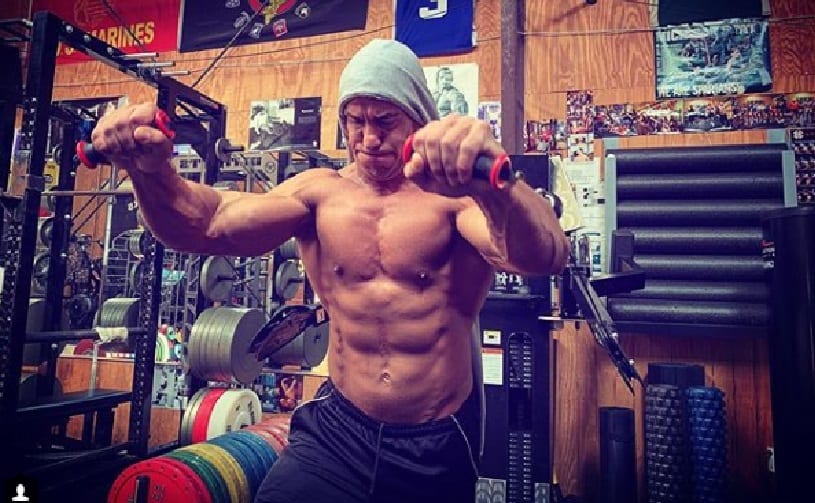 Social media is full of people making posts for all sorts of reasons. Sometimes people just want to get something off their chest, but others like to humblebrag about the good they’re doing for themselves and others.

Tyler Breeze recently tweeted out: “Unless you’re posting for teaching reasons I never understand why people are more focused on the video of how hard they are working in the gym instead of the actual work.” Obviously, he noticed a trend of people in the pro wrestling community working out and feeling the need to record themselves doing their reps.

EC3 took it a step further with his reply because he noticed another trend and that is people posting charitable acts they’re doing as well. All you have to do is cruise a timeline on Wrestling Twitter and you’ll see what he’s talking about.

EC3 is primed and ready for a main roster call-up and we previously reported that he would have likely been called up if not for a concussion. After all, WWE doesn’t mess around with concussions. But WWE does love charity and posting about it on social media, so take that for what you will.