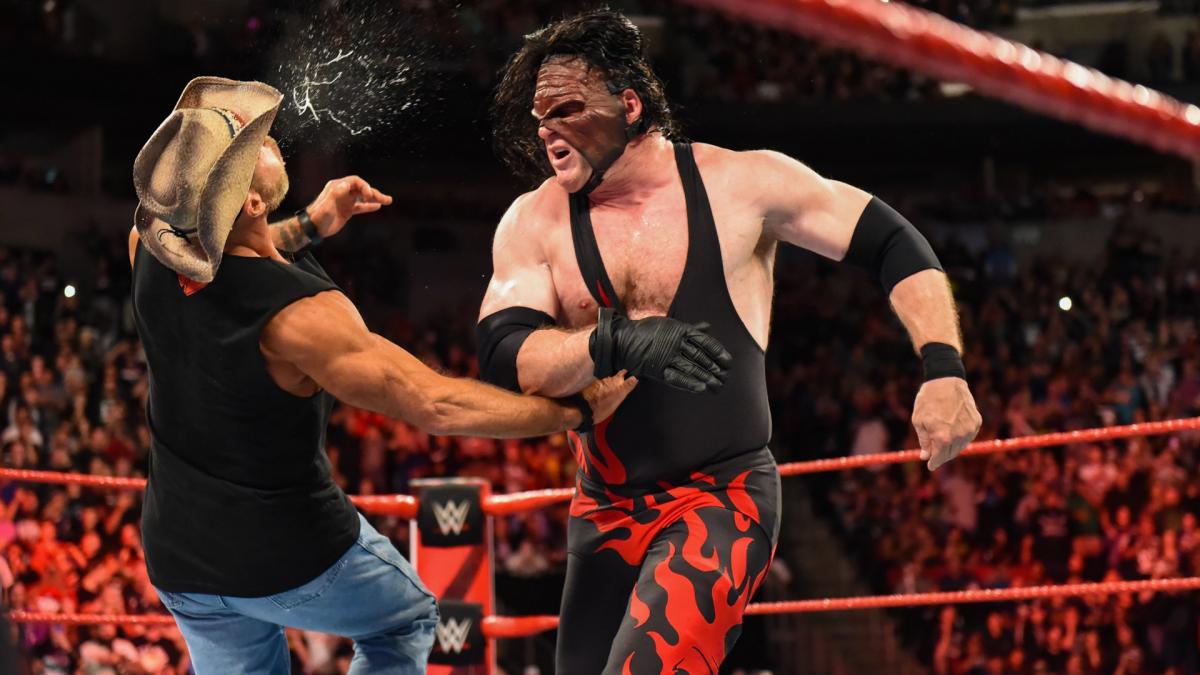 Kane is not only a WWE Superstar, but he’s also the Mayor of Knox County Tennessee. This role means that Kane isn’t around WWE as much as he once was, but he is still around and scheduled to make an appearance very soon.

The Knoxville News Sentinel reports that Kane will be in attendance when WWE rolls through Knoxville on January 12th.

WWE had promised a $100,000 donation to The Knoxville Public Safety Foundation which Kane will be showing up at the event to accept. This donation was made to the city of Knoxville, Tennessee for letting WWE use their Mayor for the WWE Crown Jewel event.

It was also said that Mayor Kane decided to carry on with the Crown Jewel event because WWE had already promised this huge donation. It looks like WWE will be carrying through with their end of the promise on January 12th and the Big Red Mayor will be there to accept the big check.