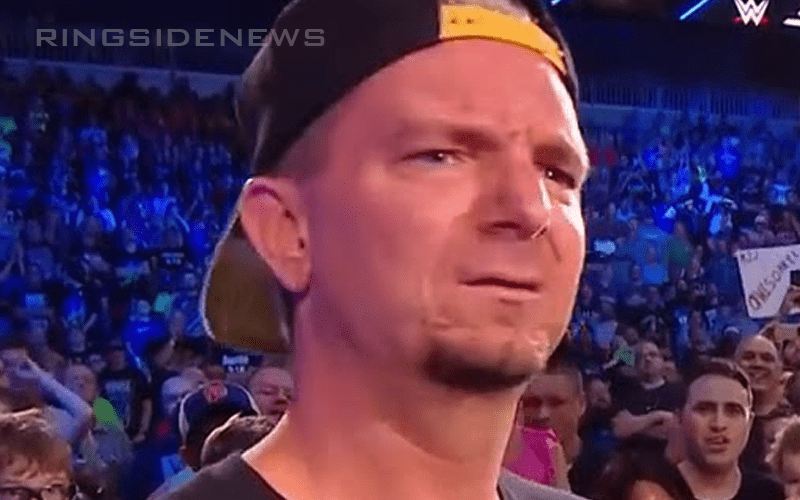 James Ellsworth recently broke his silence claiming his innocence and in his lengthy statement, he said that he will be going after anyone who is continuing the spread of lies about him. He claimed that the allegations against him were due to fraud social media accounts and he has evidence to prove this fact as well.

Ellsworth’s accuser has now answered back with a lengthy message of her own where she not only continued her claim that these events really took place, but she also fires some other shots at Ellsworth’s direction as well.

In this statement, she also alleges to have heard stories of Ellsworth’s use of “hardcore drugs” as well and “His best friend is even admitted over a phone call to a girl who has known Jimmy since 2012 that Jimmy has been unspeakable things all his life.”

You can read her entire response below.