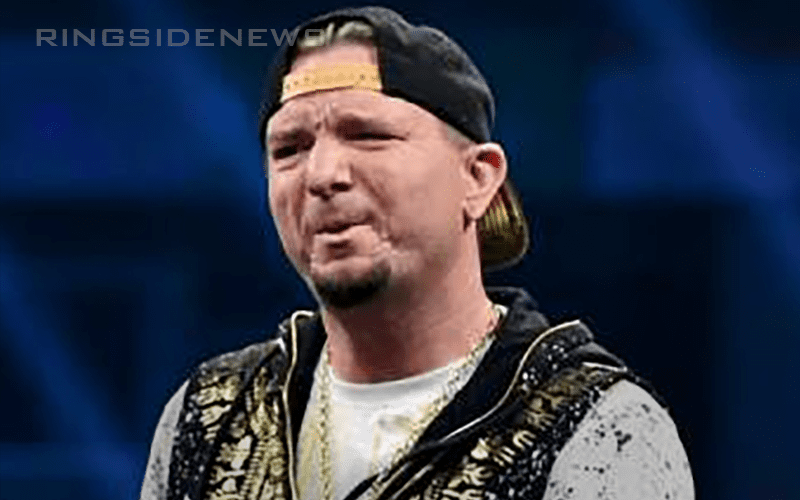 We have previously reported on James Ellsworth and the allegations against him. These were alleged by a 16-year-old fan which he has denied and called baseless. Now he has released a detailed statement on the matter where he says he has evidence to prove his innocence.

Now Ellsworth is breaking his silence after losing so many opportunities and work already. He and his legal team are prepared to fight these allegations and claim to have proof of his innocence that would prove that the inappropriate content allegedly sent from Ellsworth to that fan came from a faked account. He also threatened to go after anyone continuing the spread of the lies alleged against him.

“Recently, allegations of misconduct have been lodged against me which I categorically deny. I never have, nor will I ever engage in any activity that could be deemed as inappropriate or disrespectful. My delay in publicly commenting on this situation was based on the advice of my legal team which has just completed a thorough investigation. My attorneys have pinpointed a trusted witness who is willing to testify on my behalf. In addition, they have uncovered concrete evidence that supports my innocence and proves that without a shadow of a doubt the social media accounts alleged to be mine are fake and the messages from the account were fraudulently created without my knowledge or consent. My only hope is to restore my reputation as I, along with my family, friends, and supporters have suffered because of a social media stunt devised to end my professional wrestling career. My team and I are prepared to pursue legal action against any party that persists with the promotion of these lies.”

Ellsworth’s accuser said she wasn’t going to the police on this matter because Ellsworth is a celebrity with attorneys behind him. But at this time, James has a statement which you can see here plain as day. It wasn’t him and he is prepared to prove it if need be.

If he really does have proof that these accounts were faked and he is innocent then it might be a good idea to let that information out there because although a criminal trial might not be on the way, he might have a chance at winning an even more important trial in social court to try and save his career.

Thanks for the love and support .. pic.twitter.com/BuFXPMu907