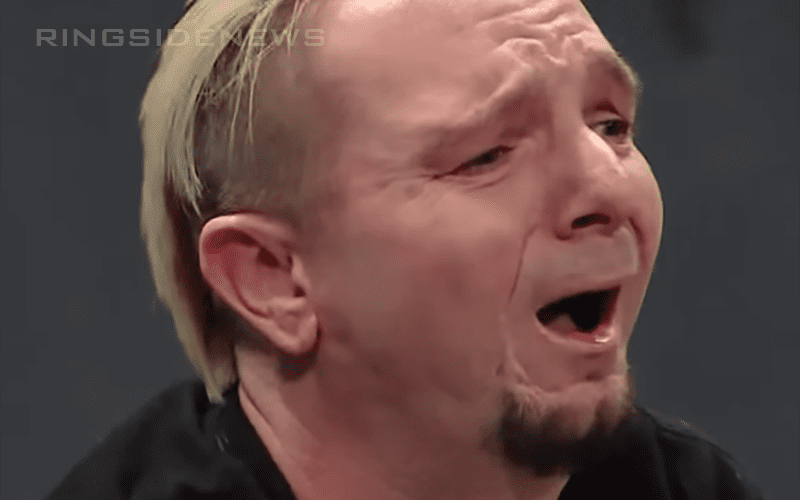 James Ellsworth had some heavy accusation come out about him recently and then they were backed up with evidence. He was accused of sending explicit photos and videos to a 16-year-old fan and we were able to get ahold of that evidence, censor it, and provide it as proof for our readers.

At this time, Ellsworth has been silent on Twitter and Instagram while he deactivated his Facebook profile. There are also a lot of people who are concerned that the pro wrestling company he is affiliated with being ACW might not be able to handle the controversy either.

Dave Meltzer noted in the Wrestling Observer Newsletter that “unless there is an explanation that proves this to be a fraud, this looks to be a career killer for him.” This is not a good sign at all for Ellsworth.

Since the story broke and the evidence was made available, Ellsworth has been fired from a popular YouTube wrestling show, he lost his podcast and all previous episodes were deleted. But Ellsworth and his attorneys have maintained his innocence while calling these accusations “baseless.”