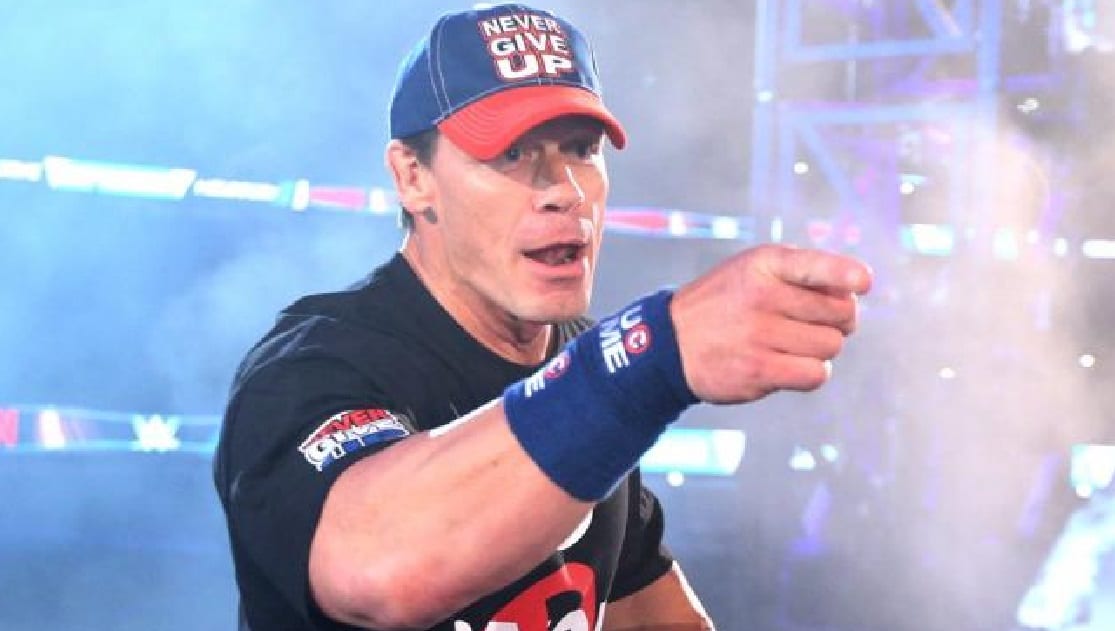 John Cena has been hard at work in China recently filming another upcoming movie this time with Jackie Chan. The 16x WWE Champion recently revealed that he’s been in China for 160 days at this point and he has loved it.

But it’s time for Cena to get back to business in the USA and that plan starts today. He will fly back home but it’s not going to slow down for John Cena at all.

He will have to get straight to promoting the Transformers: Bumblebee movie which is is the star of. But all is not lost for Cena and WWE because he will report back to work on the day after Christmas where he is already booked for another run on the road with the company from December 26th to January 14th. This includes one episode of RAW on January 7th.

It’s good to know Cena had a great time in China, but it will be even better for WWE to have one of their biggest drawing names back on the road.

160 days ago I landed in 🇨🇳 to film w @EyeOfJackieChan today is the final day of that project. An experience I’ll never forget. I’ll have 1 day home then ⏰ to promote @bumblebeemovie until it’s release 12/21 then, I truly return home @WWE @TheGarden 12/26 #HLR #NeverGiveUp ⚡️👊