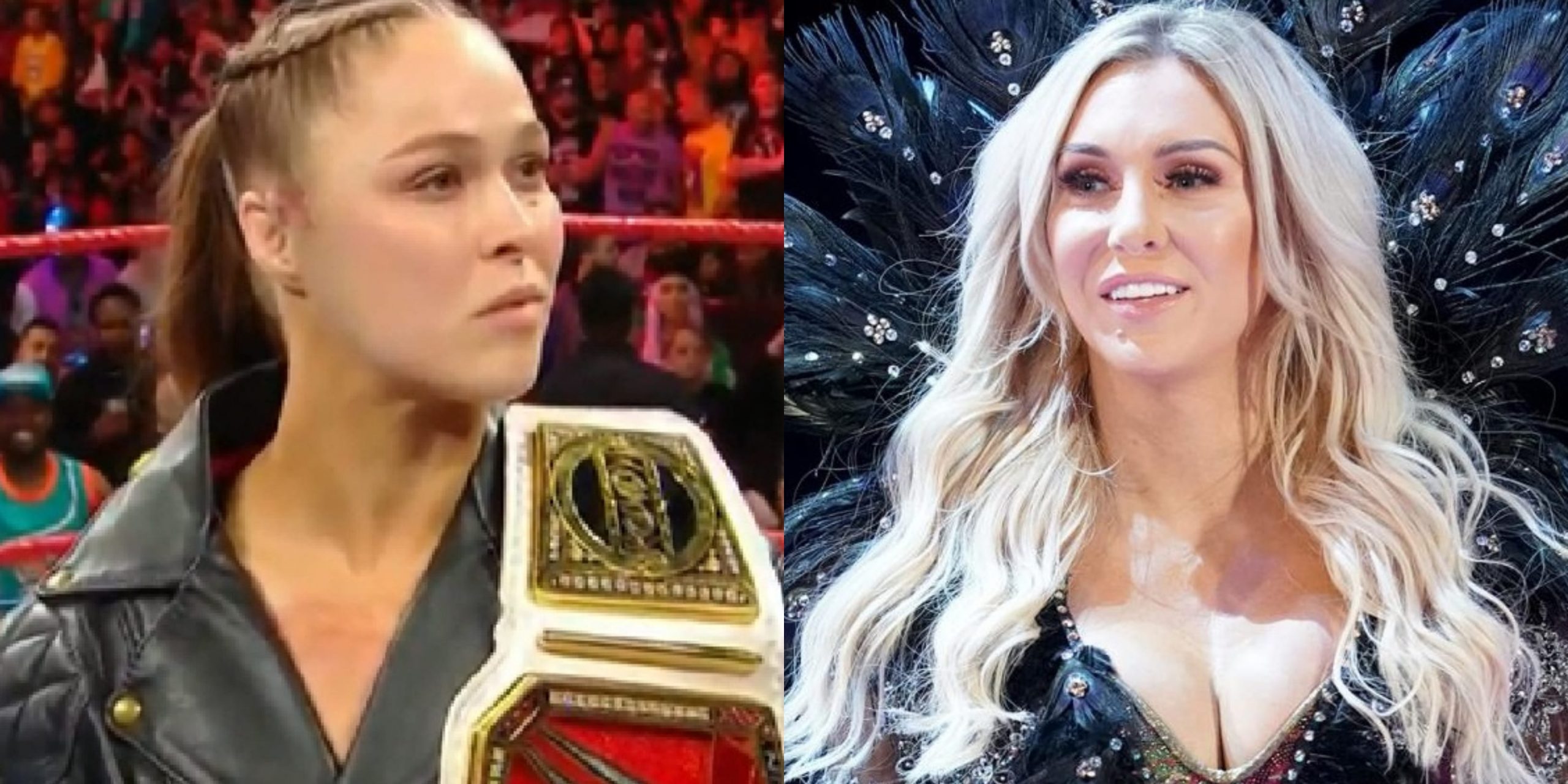 Ronda Rousey and Charlotte Flair had a very competitive contest at Survivor Series that might have been Rousey’s biggest test and best match in WWE so far. But it ended without a winner being decided which likely means they’re not finished yet. Rousey’s promo on Raw the following night made that fact all too apparent as she continued talking about Flair only to have Nia Jax come out and remind her that she’s next for the Facecrusher.

Dave Meltzer mentioned on Wrestling Observer Radio that he was told that Nia Jax is next for Rousey, but then the Royal Rumble could very well see another chance for Charlotte Flair to face the Baddest Woman On The Planet.

“So Ronda Rousey and Charlotte, from the way the interview went it looks like they’re probably going to do something at the Royal Rumble as well.”

WWE still has a few months before they need to get serious about promoting WrestleMania, therefore, Rousey might have room to have some matches in the meantime. Only time will tell how WWE will book another match that jumps brands like Rousey vs Flair — but they’ll make it happen if they want.

It will be very interesting as well to see whether or not WWE will end up giving Becky Lynch a WrestleMania spot in a singles match or if Charlotte Flair will find herself in that match too.