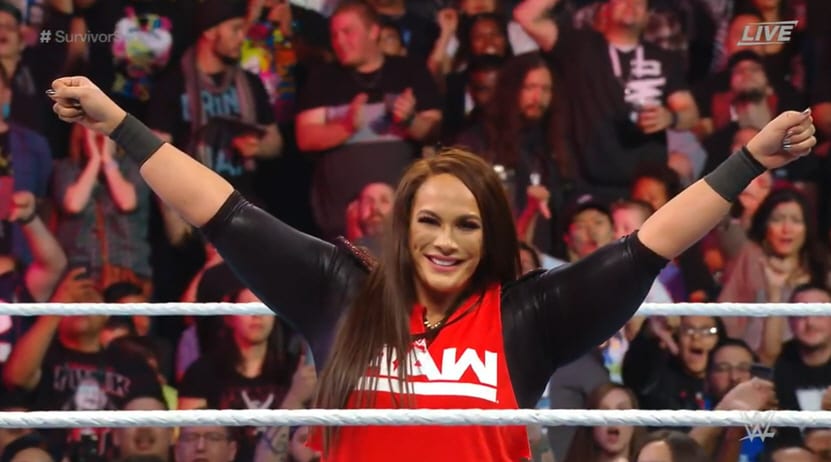 Nia Jax got the loudest negative reaction out of anyone who worked Survivor Series by a long-shot. Fans were still livid at Nia for injuring Becky Lynch and causing her to be pulled from a match on the card that most people probably bought a ticket to see live.

Jax also reportedly has a ton of backstage heat as well but it’s nothing compared to how the fans feel about her.

This prompted a response from Jax that wasn’t very long, but she could have revealed a lot in what she said regardless. “Okay… your point??” she asked to a statement accusing her of being a “terrible wrestler” and punching people in the face.

It will be very interesting to see what WWE lets Nia Jax do with Ronda Rousey if they do have a program coming up. But it looks like they’re going to use all the heat on The Rock’s cousin that they can get in the meantime.