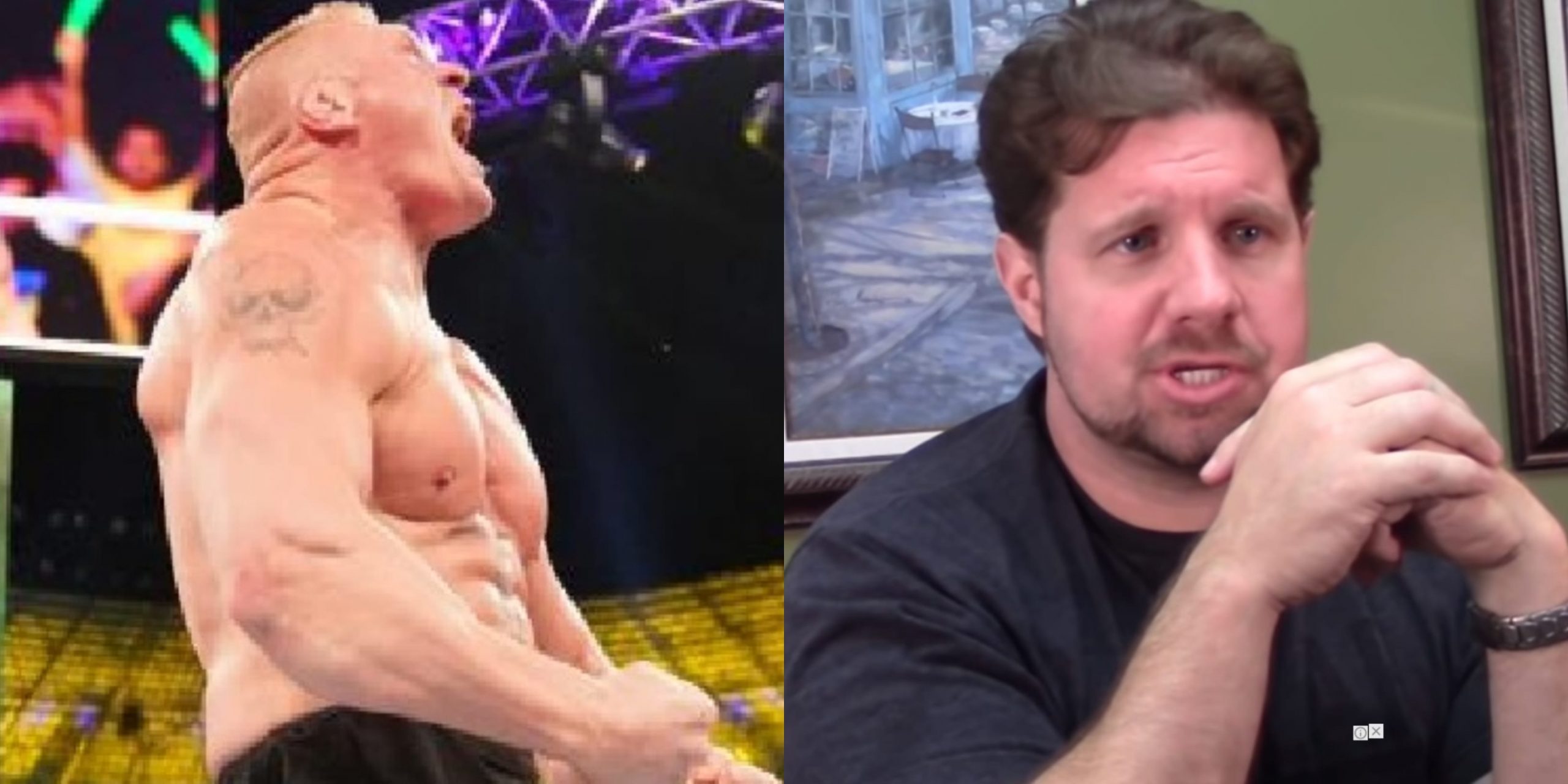 Brock Lesnar is the WWE Universal Champion for a reason, just ask Vince McMahon. He is a huge star and a physical beast in the ring and the cage. It seems though that wherever Lesnar decides to go next, he’s going to be making a ton of money.

Former WWE Superstar Simon Dean recently spoke to Hannibal TV where he praised Lesnar for being dedicated and driving a ringtruck in OWV before helping set up the ring with the crew. He said their interactions were short but went on to discuss how a special attraction like Lesnar doesn’t need to show up very often. He also went on to say that no matter how much money Brock is making, he’s worth every bit of it.

“He’s worth every single dime what they pay him. He brings in buy-rates, and you’re not hiring Brock to go there and have a five star Meltzer match, where everyone’s like, ‘Oh my God, that’s incredible!’ He’s an attraction, he puts butts in seats. People forget, this is professional wrestling entertainment. It’s sports entertainment. If it was real, Brock Lesnar or Kurt Angle would be the champions and no one would ever beat them, or the Big Show. That’s it.”

Brock Lesnar is scheduled to face Daniel Bryan at Survivor Series in a champion vs champion match. It will be interesting to see how that contest turns up, but the real question is when we will see Brock Lesnar or the Universal Championship after that. But no matter when he shows up next you know he’s not doing it for cheap.