Harper can be seen in Sasha Banks’ Instagram stories (seen below) behind Natalya. 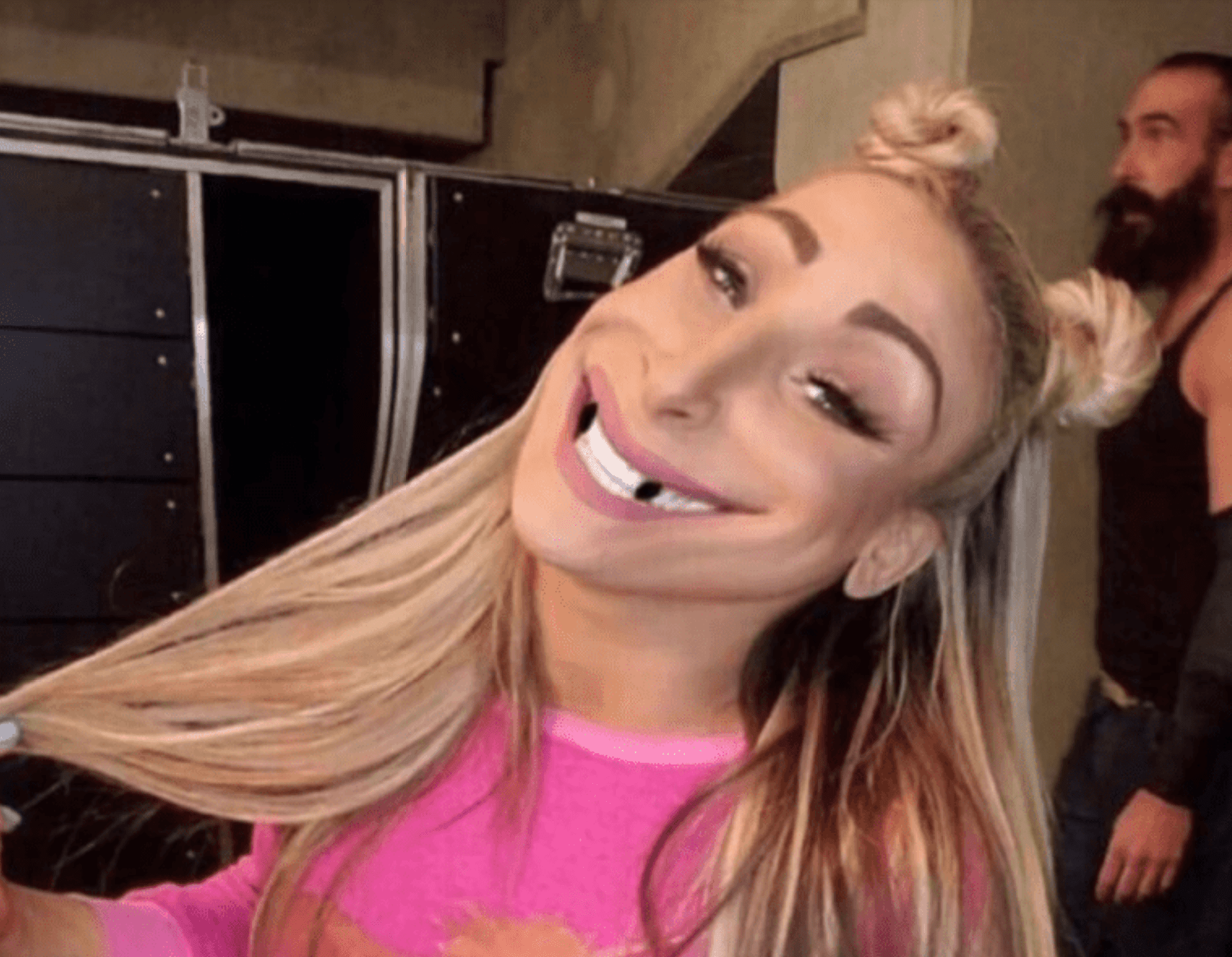 What’s most interesting is that Luke is seen in his ring gear and he’s also a SmackDown Live Superstar and not a RAW Superstar. It was reported over the weekend that Harper was out of action with an injury. It’s very possible that he could have been cleared and WWE plans on using him to build for the RAW vs. SmackDown Survivor Series storylines but that remains to be seen.

We will keep you updated if we receive any additional information on why exactly he’s backstage.