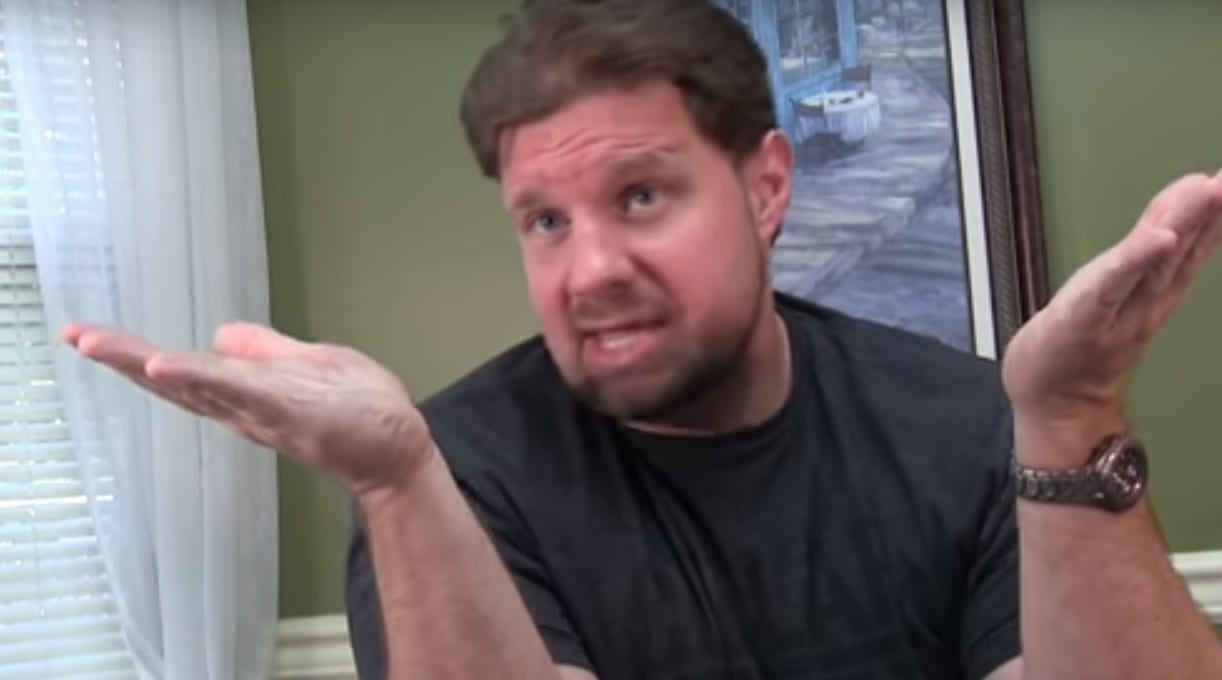 WWE has a very strict Wellness Policy which has meant several Superstars had to be suspended when they popped dirty for a variety of drugs not permitted for one reason or another. Those banned substances also include steroids which as former WWE Superstar Simon Dean spoke to Hannibal TV, he didn’t understand why they’re banned.

Simon Dean said that he is a steroid advocate saying that he’s never met anyone in his life who took steroids and died from them. There hasn’t been any extensive testing on steroid side effects because steroids are a controlled substance, therefore, medical testing can’t be done. So in Simon Dean’s mindset as long as cigarettes and alcohol is legal, so should be steroids.

He said that there have been so many advancements in so many areas from medicine, nutrition, to even tanning. Then he asked if a pro golfer gets lasik eye surgery, is that considered cheating as well?

“So I never understood, especially in wrestling, it’s a ‘performance-enhancing drug.’ What performance are you enhancing? You know I never understood that, right? Because it’s predetermined. Did the cast of 300 get to look that way because they took chicken breast and put self-tanner on? No, they obviously busted their asses.”

“So if we stood in front of Wal-Mart today and gave 100 different kits of whatever they had out to them, every single one of those people are going to get a different result. You can go to hormone places now, you can go to 25 again, Total Fitness Health & Wellness and you can get testosterone therapy. I mean what doctor is going to prescribe you something that’s going to injure you or hurt you? They don’t.”

Say what you want about steroids, but apparently, they’re compatible with the Simon System.